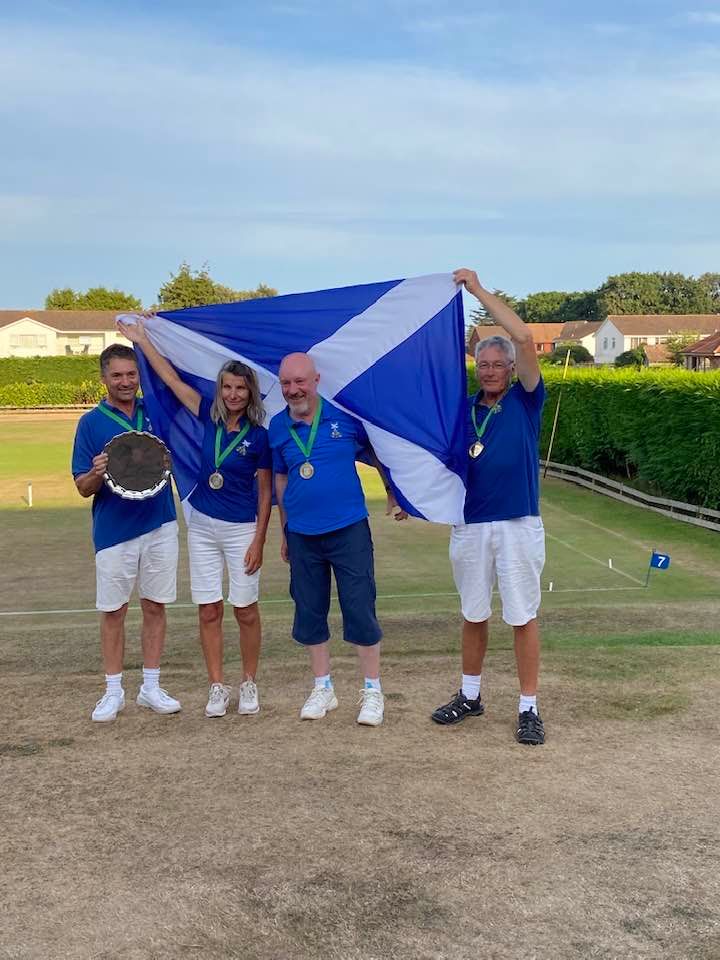 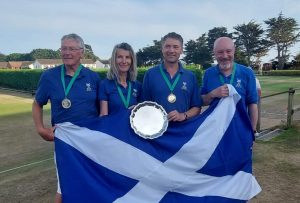 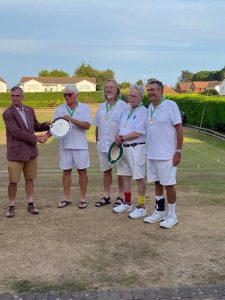 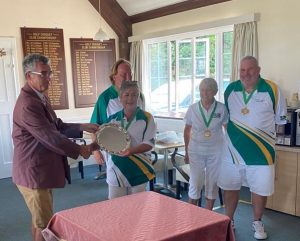 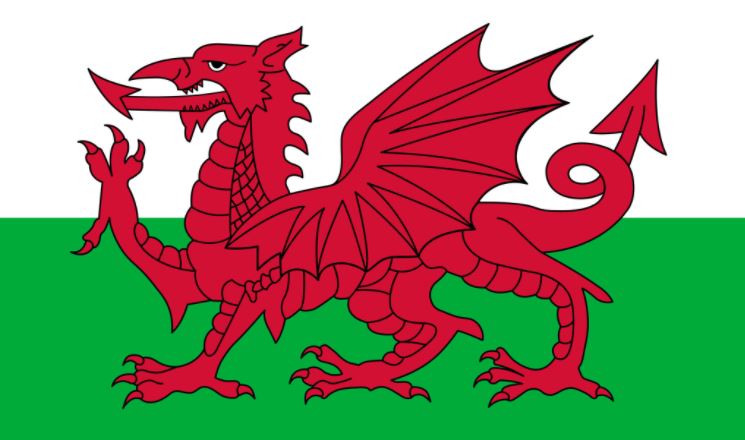 Wales completed a clean sweep of victories in Tier 2.1 of the 2017 Association Croquet World Team Championship, defeating Ireland (the holders) and Spain by 5-1 and Scotland by 4-2.  Wales had won the inaugural Tier 2.1 in 2010.

Scotland were runners-up with a 6-0 whitewash of Ireland in their opening Test Match and an official draw with Spain after torrential rain on the final afternoon brought proceedings to an early close.  The Playing Regulations require four matches to be completed before a result can be declared and, when play was abandoned, Scotland had won three matches and led 1-0 in two other matches.

Ireland defeated Spain 3-2 in a match that had to be reduced to three players per side because of the unavailability of a Spanish player on days 3 and 4.

Results
Results can be found on the Croquet Records Website - WorldTeams2.1:2017

Or on Croquet Scores 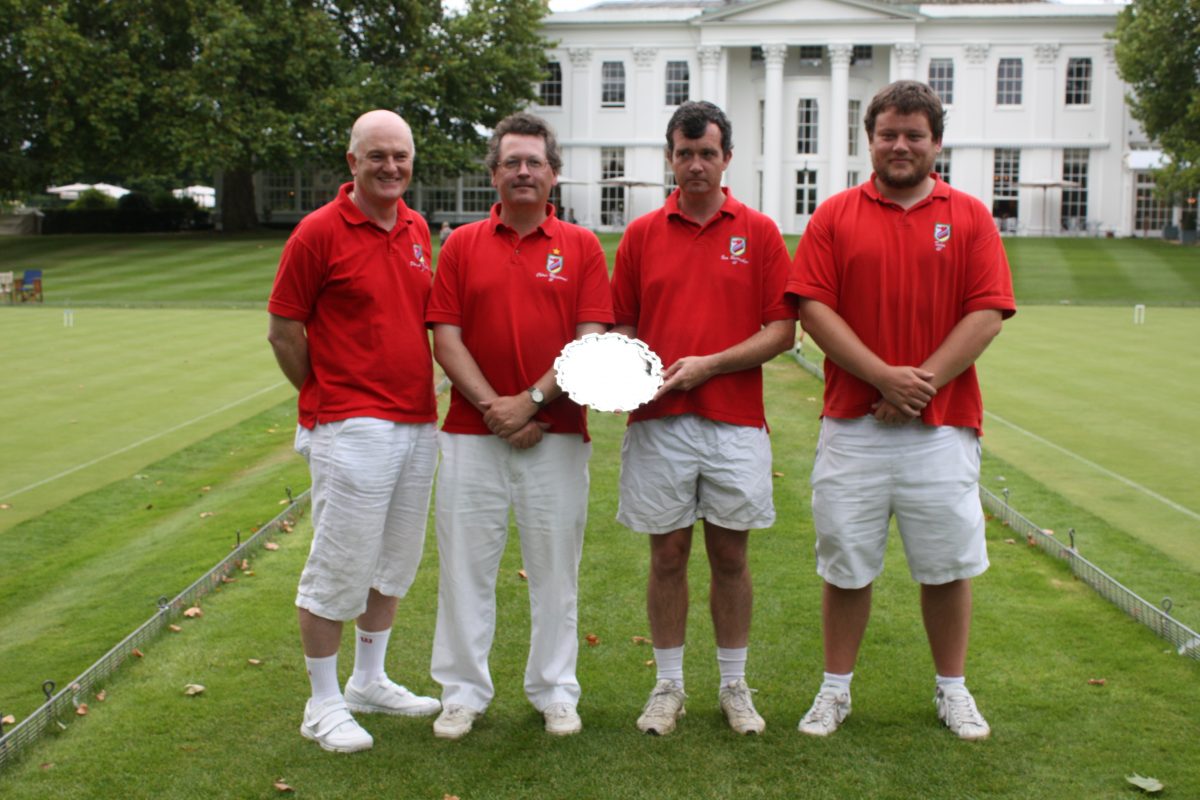 Results
Results can be found below or on the Croquet Records Website:  2010 World Teams Tier 2.1

Tier 2.1 of the Association Croquet World Team Championship was played at Carrickmines Croquet and Lawn Tennis Club, near Dublin, from 12 to 17 May 2014. The four teams were Wales (the holders), Ireland, Scotland and South Africa.

In a genuinely thrilling final match, Evan Newell (Ireland) defeated Garry McElwain (Wales) -12, +2, +13(t) to give Ireland a fourth point, victory over the holders, Wales, and outright victory in Tier 2.1 with three Test wins out of three.

Scotland and South Africa were tied at 3-3 but Scotland won the tie-break 2-1 and so were deemed to win the Test 4-3 and so come third overall.

Results
Results can be found on the Croquet Records Website: 2014 World Teams 2.1