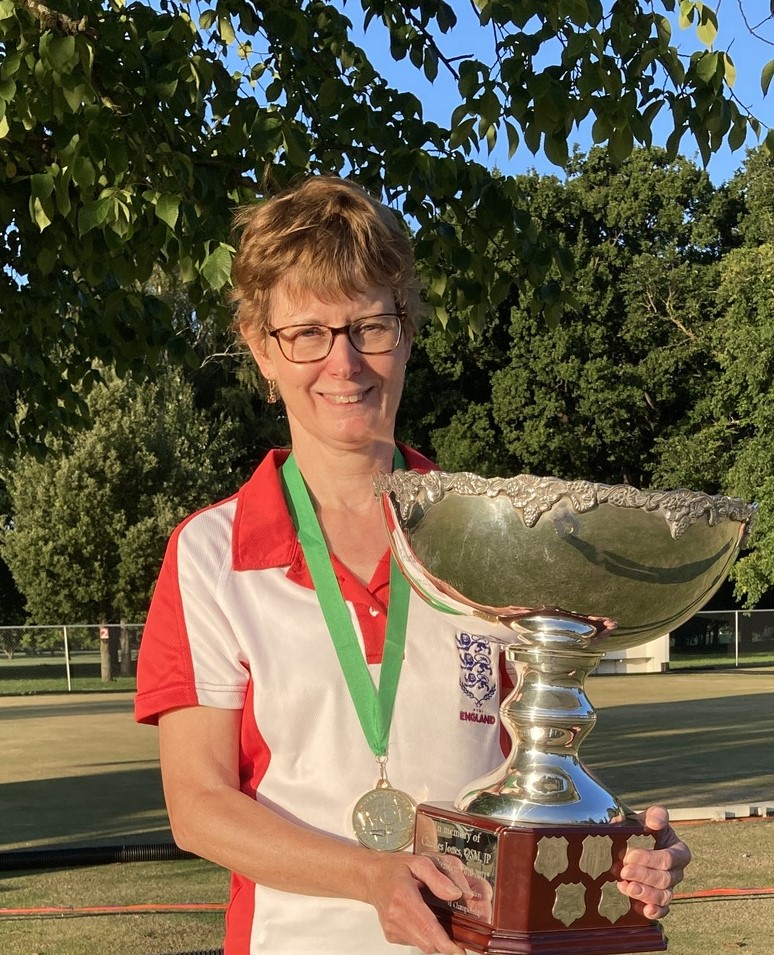 Debbie Lines from England beat Gabrielle Higgins, also from England, in the final of the 2023 Women’s World Croquet Championship.

The championship was held at 3 clubs in Christchurch: Cashmere, St. James and the headquarters club was United. The lawns were immaculately prepared with well set tight Quadway hoops and despite rain on the first day, generally fast lawns running at between 11 and 12.5 seconds. This provided challenging conditions, particularly the hoops.

Debbie’s run to the final included wins against the 2015 Champion Miranda Chapman and the 2012 Champion and top seed Jenny Clarke. Gabrielle, who was second seed, beat third seed Alison Sharpe in the semi-final.

Debbie won the first game of the final fairly easily, but the second game was a close fought match. Both players started to make errors as the tension of playing in a World Championship final showed. Gabrielle completed a high pressure finishing turn to steal the second game, taking it to the third, much to the spectators’ delight. The third game came down to hoop running and shooting, and there wasn’t much in it, but Debbie held her nerve to take some breaks round as time was running out. The final match result was +23, -3t, +11t.

The Shield was an all New Zealand match, with Miranda Chapman beating Alison Robinson 2-0.

The Bowl was won by Cindy Clarke from New Zealand, beating Kerri-Ann Organ from Australia in the final.

The Plate was an all Australian match, with Jacky Lynch coming through to win against Lois Kirk.

Thank you to Croquet New Zealand, the Christchurch organising committee and to the host clubs and their busy team of volunteers.

Full results can be found on Croquet Scores: https://croquetscores.com/2023/ac/3rd-wcf-womens-world-championship

Live-streaming was provided by Maori Active, led by Greg Bryant and his excellent camera and technical team. A link to this can be found on the WCF YouTube playlist: Association Croquet Women’s World Championships. https://www.youtube.com/playlist?list=PLgah3IfifX61arq7wKWJl6Z21GI7Nk9Fd 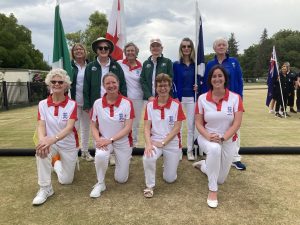 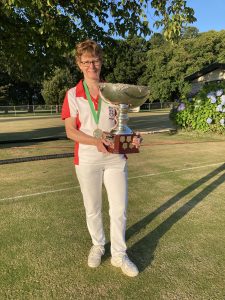 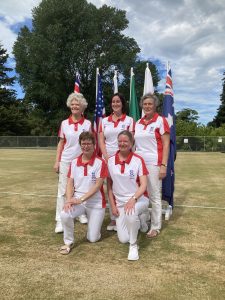 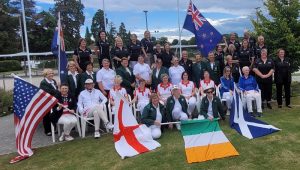 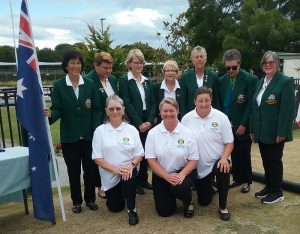 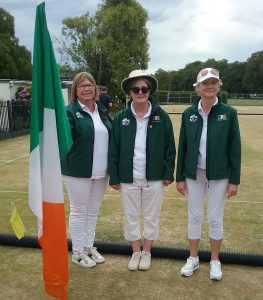 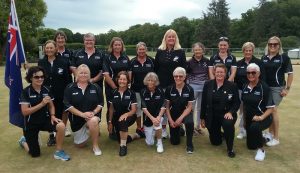 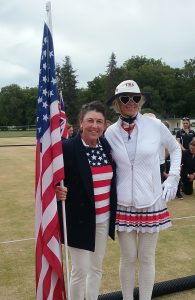 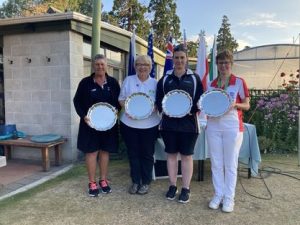 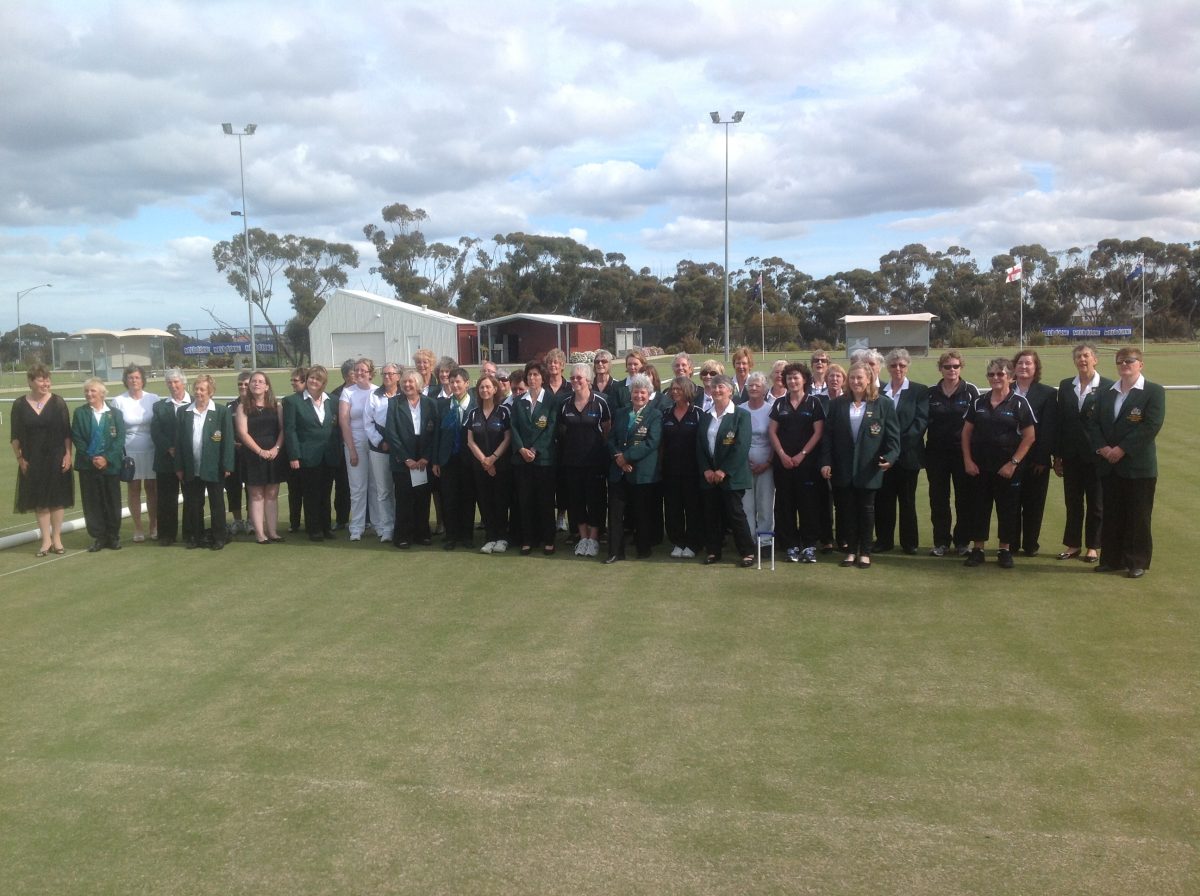 Full results are available below. 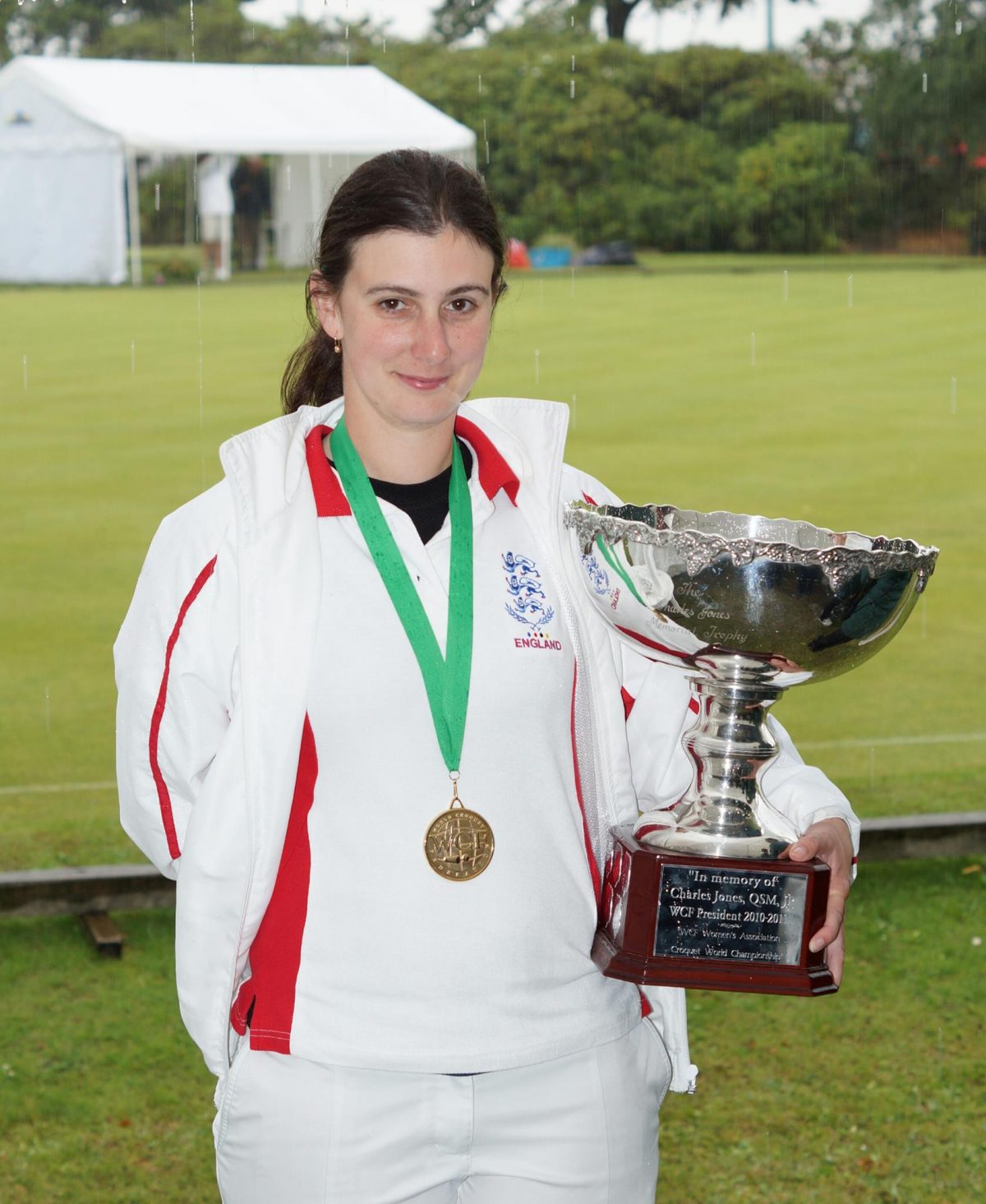 Full results are available at http://www.croquetscores.com/2015/ac/womens-world-championship 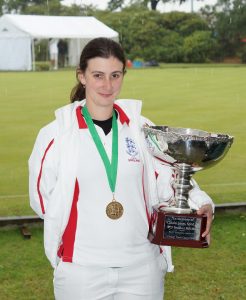 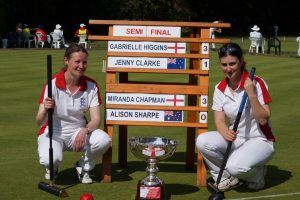 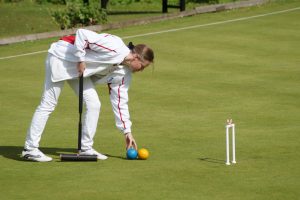 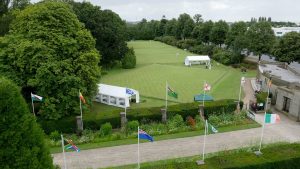