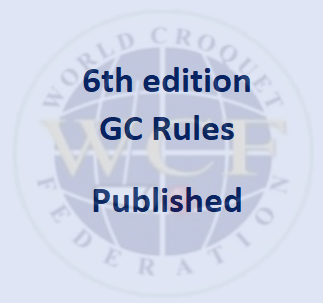 The WCF Management Committee are pleased to report that the 6th Edition of the WCF Golf Croquet Rules was approved by the required two-thirds majority, with 50 votes in favour and no votes against.

The new Rules will come into immediate effect for WCF Events. They can be found here: WCF GC Rules 6th Edition - Final 7.3.22

They can also be found on this website on page: The rules of golf croquet

The WCF Management Committee wish to express their thanks to the members of the GC Rules Committee for the many hours of hard work spent updating these rules. 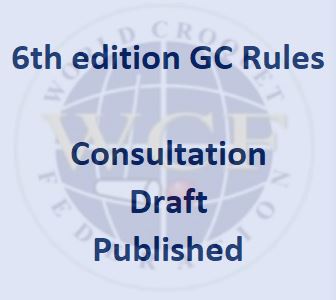 ** Update ** 22nd December 2021
The GC Rules committee has shared an interim update of the proposed changes, following feedback received so far through this consultation. The Interim Update document below includes a Changes Log and the Rules in the form that will be submitted to Members for approval in due course if no further changes are thought necessary.  The Rules are also fully commented in the text to explain the reasons for each change.

The purpose of sharing this document now is to allow further feedback to the WCF GCRC before the consultation closes on 15 January 2022.

Your attention is also drawn to the fact that the WCF GCRC will not reach a final view on the responses to the two Consultation Questions concerning Rules 5.1 and 10.5 until the end of the Consultation Period.  The draft alternative wordings are on page 45 of the Rules section of the Interim Update document.

Original Post
The WCF Golf Croquet Rules Committee has published a Consultation Draft of the proposed 6th Edition of the WCF Rules of Golf Croquet. The relevant documents are:

Comments on the Draft are welcomed from all interested parties and should be made via your Governing Body or its Golf Croquet Rules Committee.

The Consultation Period ends on 15 January 2022 and it is hoped that the final form of the 6th Edition will be in place by early next year. 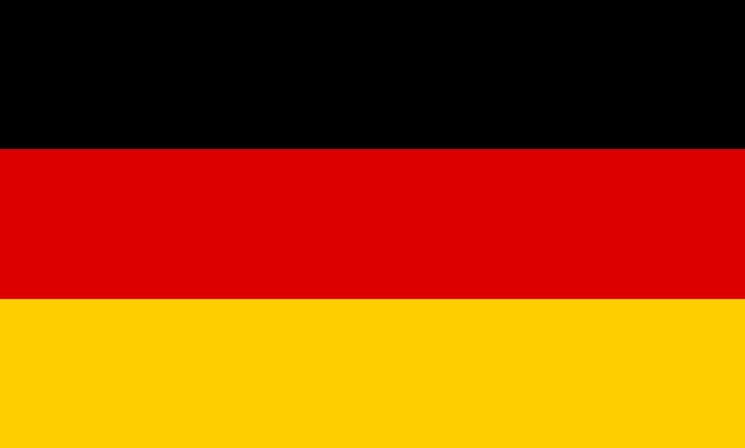 Please see below a link to the rules of GC in German.

Our thanks to Dieter Reinsch for his translation.

The Golf Croquet Rules Committee ("GCRC") consists of seven members.  Five are appointed by the largest WCF Members, namely Austrlia, Egypt, England, New Zealand and the USA.  The other two members are elected by the other Full and Associate Members.

The terms of reference of the GCRC are set out in WCF Statute 133.

The current members of the GCRC are:

What is Golf Croquet?

Golf Croquet (or "GC") is the simple form of croquet that forms the basis of many people's experience of the popular garden game.  There are no bonus shots - each side plays alternate strokes and each tries to be the first to score the next hoop.  This gives GC an interactive and social aspect that makes it a more accessible game than its more traditional cousin, Association Croquet (or "AC").

AC is based on break play (like snooker, billiards and pool) which can mean that one player can spend a lot of time sitting down, unable to do anything to influence or interrupt the striker's progress.

The course and lawn bearings

The opposing sides each have two balls: Blue and Black against Red and Yellow. Each side may be one or two people (i.e. singles or doubles). Each side plays alternately in rotation: blue, red, black, yellow, as shown by the sequence of colours from the top of the centre peg.

Each turn consists of one stroke only: no extra turn is gained by running a hoop or hitting another ball (contrary to Association Croquet). To start the game, toss a coin. The winner of the toss plays Blue and Black, and Blue always starts.

The opening strokes are played from within one yard of Corner IV (nearest hoop 4), and the players aim to run the hoops in order from 1 to 12. The winner is the first to reach 7 points. A deciding hoop (hoop 3 again) is run if the scores are equal after 12 hoops, making 13 in all.

To score a point, a ball must run completely through the hoop in the correct direction. A ball has run a hoop if you can slide a straight edge down the front of the hoop without touching the ball. It may run the hoop in more than one turn, or be knocked through by another ball. If a ball should go through two hoops in order in the same stroke, both points are scored.

The side that first gets a ball through Hoop 1 scores that point and then all balls go onto the next hoop in order (i.e. Hoop 2). All players always contest the same hoop.  A player may play towards the next hoop before the previous hoop is run. However the opponents may ask that any ball more than halfway towards the next hoop when the current hoop is actually run, is brought back to a penalty spot halfway down the east or west boundaries.

A ball that goes off the court is replaced on the boundary where it went off but may be temporarily moved if it interferes with the playing of another ball.

The striking of the ball in a turn must be a clean, single hit; there are a number of faults that a player may make when striking the ball. These are listed in the detailed rules. After a fault, all balls are replaced in their positions before the faulty stroke and the player loses that turn.

If a player plays a ball other than the one they should have played and it is noticed before the opponent plays, the balls are replaced were they were before the erroneous stoke and the same player then plays the correct ball.

There is an exception when a player plays their partner ball.  In this case, the other side can either have the balls replaced (as just explained) or can decide that the stroke should stand but the balls of the offending side are swapped.  The other side plays then plays the next stroke.  See the Wrong Ball rule (Rule 10) in the Rules for more details.

To allow evenly contested games between players of different abilities the weaker player is given a number of extra strokes that can be taken at any stage of the game. However a hoop may not be scored for the player's side in an extra stroke.