Svenska Kroquetforbundet (Swedish Croquet Association) has been elected as a Full Member of the World Croquet Federation by 56 votes to nil.

This sheet explains how to organise handicap play in an area where a handicap system is not in place. 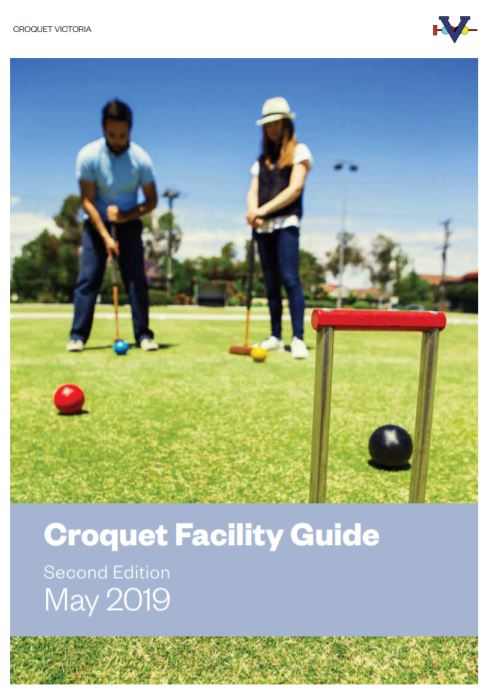 This guide from Croquet Victoria is intended to assist with the development of a croquet club and in particular the planning process. However it could also likely prove useful to those seeking to establish croquet at a venue alongside or as a successor to other sports. Croquet Victoria is happy for it to be adapted for use by others with an acknowledgement where this occurs. 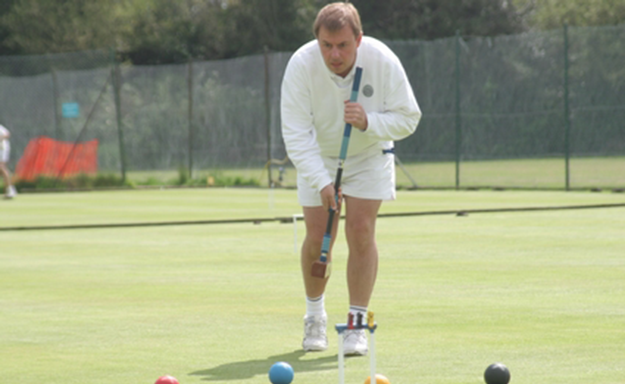 The WCF Management Committee has emailed all WCF Members and RCOs to inform them that it is seeking a successor to Stephen Mulliner who will retire as Secretary-General on 31 August 2021 on the completion of his second four-year term of office.

The advertisement and job specification may be found here.

The closing date for applications is 31 July 2020.

Following the postponement of the lower Tiers of the GC WTC, the WCF Management Committee has consulted with the Event Hosts for the WCF Events planned to be held in 2020 to 2023.  All parties unanimously agree that the most practical and appropriate response to the impact of the pandemic is to decide now to postpone all WCF Events by one year, starting with the Women’s Association World Championship due to be held in November 2020.  It is hoped this will provide sufficient time for the situation to stabilise.

However, it is also recognised that one or more further one year postponements may be necessary if the global situation does not improve sufficiently to make holding international events feasible.  The situation will be kept under review.

The initial amendment of the 10 year Championship Schedule is as follows.  Please note that the revised dates are approximate and subject to detailed agreement with the relevant Event Hosts who have all indicated their support.

The MacRobertson Shield is due to be held in England in 2025 which will be the centenary of its founding.  It was also agreed that, if possible, this event should still be held in 2025 with the forward calendar being revised slightly to accommodate this.”

Brian Lozano has been in touch to say that he had a catalogue or GC matches on Youtube already in place and has since already added an AC catalogue too, they can be found here San Diego Croquet Youtube Link Brian is happy to collaborate with anyone who thinks they can help build on this resource and help with the non-Youtube material.
Following a suggestion from Sally Harper (Australia) that an online croquet quiz might be a good idea we were inclined to agree, although we do not see it as a WCF Development Project. We have contacted Chris Clarke and he has agreed to host an on-line “World Croquet Quiz”. He intends to hold quizzes on Tuesdays, Wednesdays and Thursdays, starting next Tuesday 7th April. The times and further details will be posted to the Notts List, Australian List, Facebook and WCF Website in due course.
We have added a further project to the list of ideas, a Club Court Booking System and this is one of the projects where we currently have a live lead. We also have initial leads on #1 Established Croquet at other sports venues, #6 creating video content to attract young players and #8 League Management.
The original annoucement with a full list of projects can be found here https://www.worldcroquet.org/index.php/latest-news/394-development-projects

Bryan Dawson, the inventor and manufacturer of the Dawson Croquet Ball, has been inducted in the WCF Hall of Fame in recognition of his unique contribution to modern croquet.  Bryan received his certificate of induction from the WCF President Ian Burridge, during the Opening Ceremony of the 2020 Association Croquet World Championship.

Bryan is the first person to be inducted since 2014.  The WCF Management Committee is keen to receive further nominations for induction.  All those submitted by 30 September 2020 will be considered by the WCF Hall of Fame Committee which will announce the names those who have been recommended for induction by 30 November 2020.

A nomination by an individual is to take the form of a written citation sent by email to the Secretary-General.  It should demonstrate how the candidate has made an outstanding contribution to any of the Games of Croquet as a player, administrator or supporter or any combination thereof. A citation should be in English and not less than 500 words and should be accompanied by a photograph or portrait of the candidate.

The WCF MC is monitoring the Coronavirus (COVID-19) pandemic as it develops in the context of three remaining World Championships in 2020.

The WCF Budget for 2020 has been approved by the Council by 41 votes to nil.