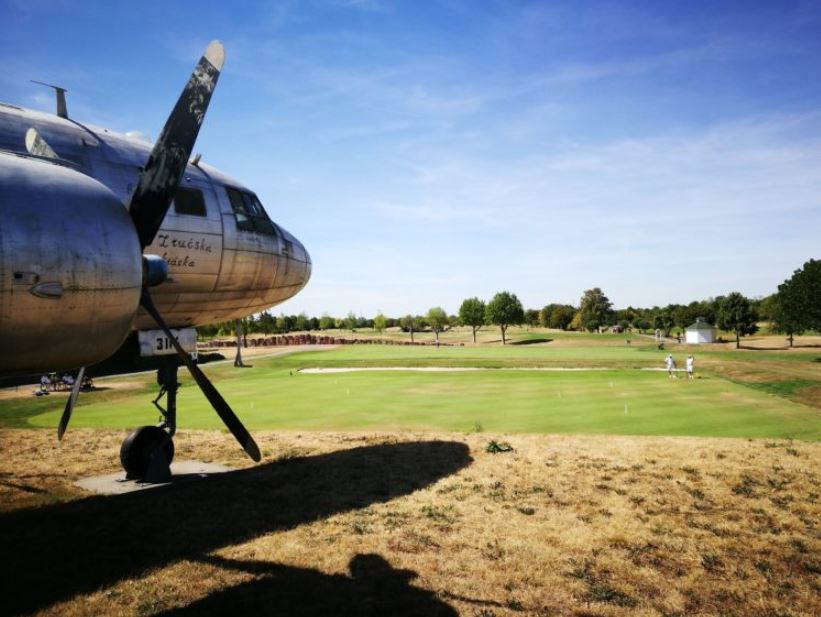 Tiers 2.2 and 3 of the 2017 Association Croquet World Team Championship were played in two stages over six days from Monday, 17 to Saturday, 22 July at Sussex County Croquet Club.  Tier 2.2 consisted of Canada, South Africa and Sweden and Tier 3 of the Czech Republic and Germany.

24 of the scheduled 30 games had been completed on Friday and Saturday morning when the weather took a hand with a torrrential downpour that rendered the courts unplayable. At this point, Germany led South Africa by 5-3 and the Czech Republic by 7-1 while South Africa led the Czech Republic by 6-2.  Sufficient matches had been completed in all the three Test Matches to permit the results to be recognised in accordance with the Playing Regulations.

Tier 3 salver was therefore presented to Germany with South Africa as runners-up.

Full results are available at  https://croquetscores.com/2017/ac/wtc-tier-2 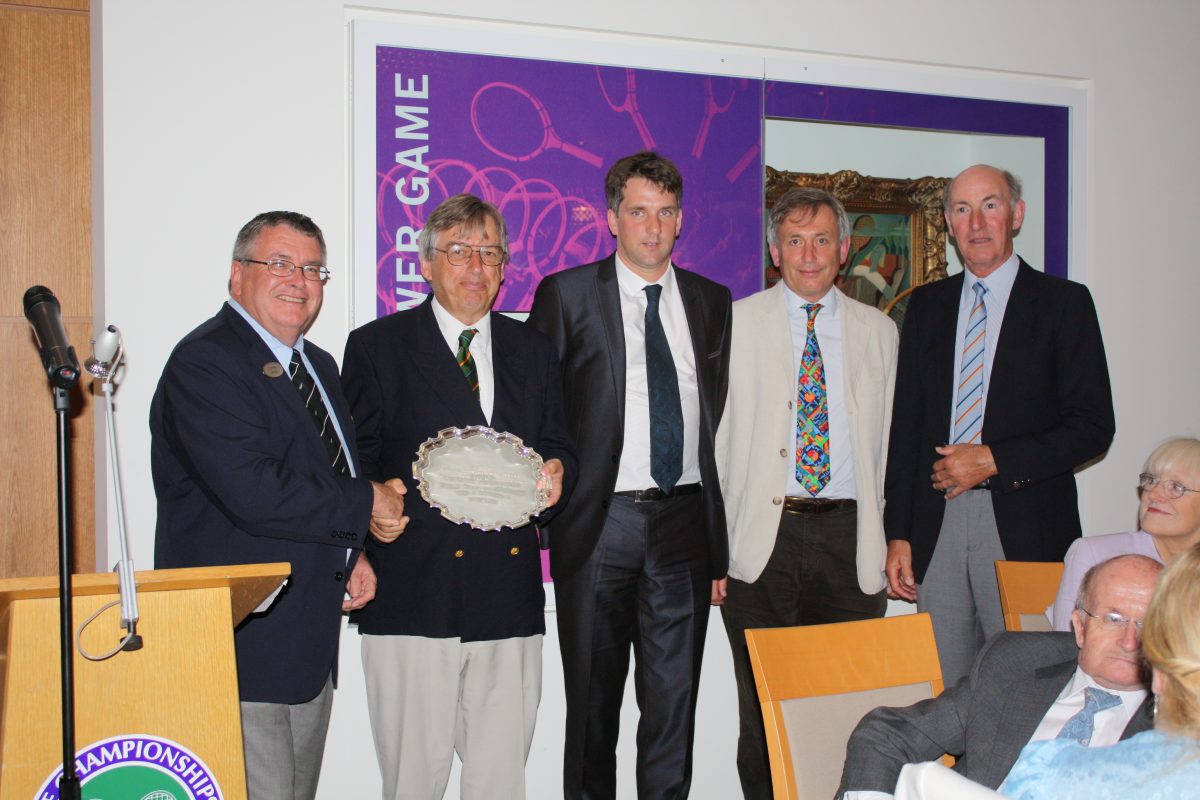 Results
For results, see below or go to the Croquet Records Website: 2010 World Teams Tier 2.2 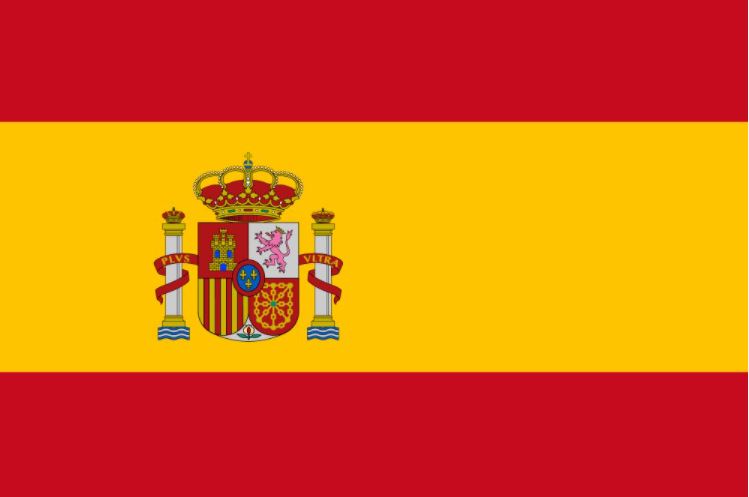