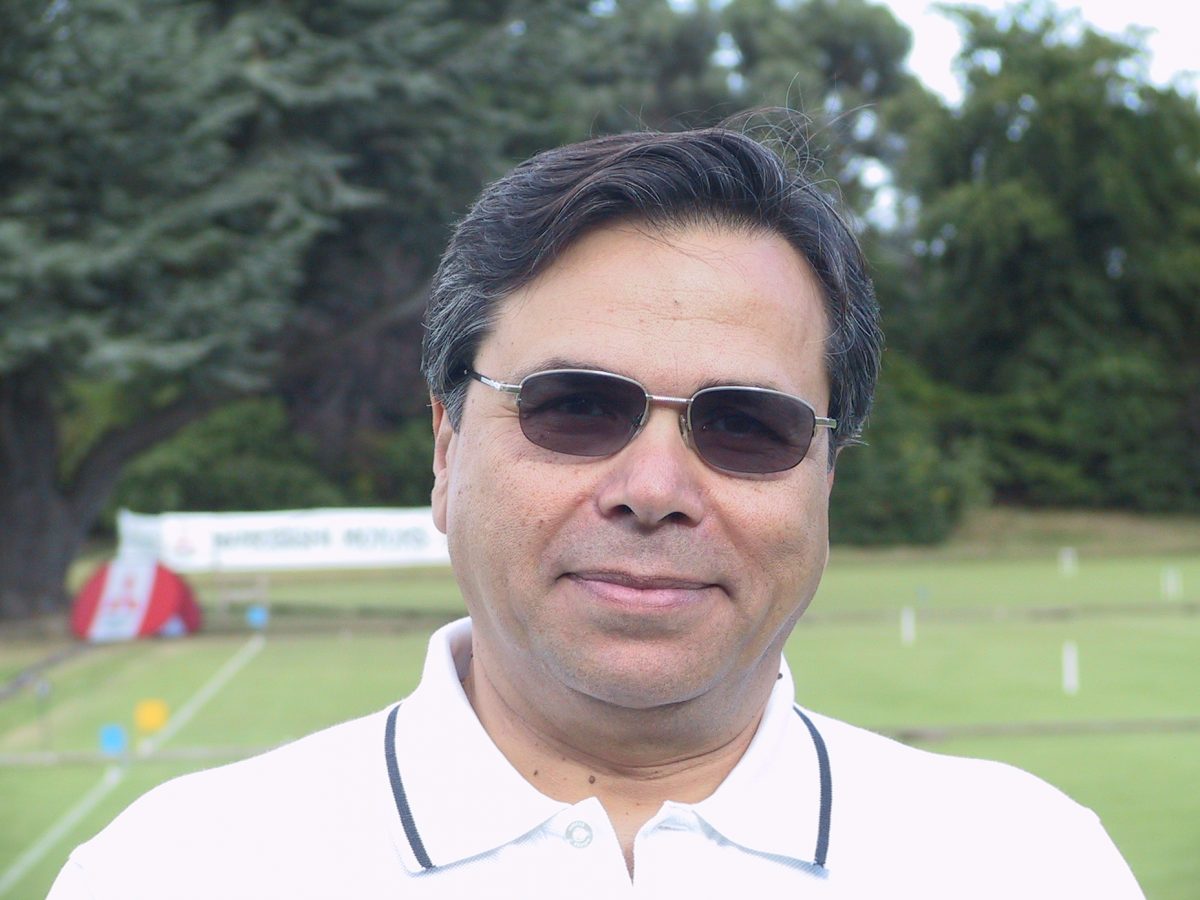 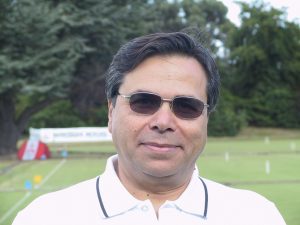 Amir Ramsis Naguib began playing Golf Croquet with friends at the Gezirah Club in Cairo in 1968.  He became a strong player and represented the club in Men’s Doubles in matches from 1970 to 1975.  However, marriage, children and building up and running his own tourist agency took him away from the game until 1992.

Now a successful businessman, Amir returned to croquet at the Heliopolis Club and was soon representing the club in Men’s Doubles and Mixed Doubles.  Over the next ten years, he became the team manager and a generous sponsor of tournaments and the top Egyptian players.

Amir was elected as President of the World Croquet Federation in 2012 and served two four-year terms, retiring at the end of 2019.  He was a very popular President who ensured that he attended almost every World Championship during his period in office.  He remains a member of the WCF Management Committee and hopes to continue to serve croquet in Egypt and internationally for as long as he can.

The discovery in the 1980s that Egypt played Golf Croquet, and to a level undreamt of by players elsewhere, remains a pivotal moment in the history of the sport.  It led to the establishment of Golf Croquet as a serious code in its own right, shrugging off its previous reputation in other countries as an unimportant practice game that provided occasional amusement for Association Croquet players.

Egypt is still the world’s major Golf Croquet nation and the skills of its players, especially the younger stars, are a continuing inspiration to players all over the world.  The importance of Amir’s role in maintaining and developing Egyptian croquet for more than twenty years, and thereby supporting croquet worldwide, cannot be overstated.  He has been one of the most influential national administrators in the history of croquet and the game owes him a considerable debt of gratitude.