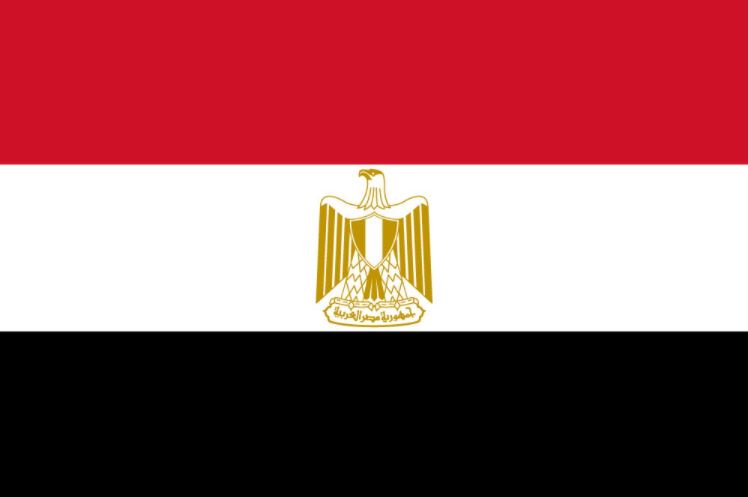 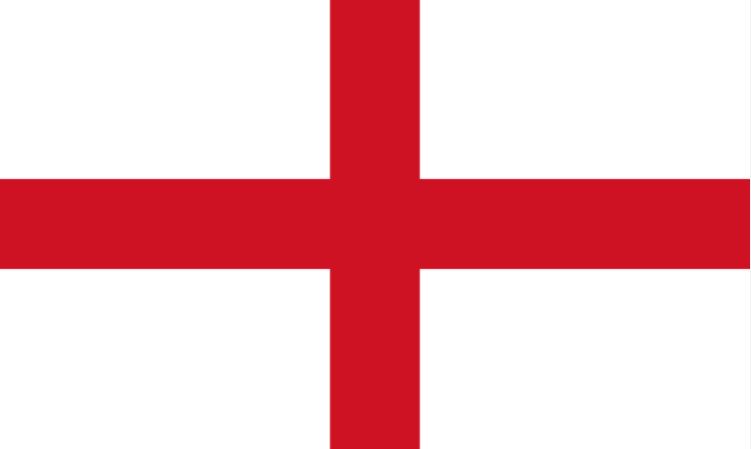 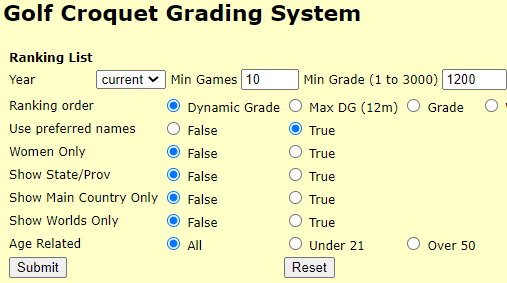 The changes have been made to reduce artificially low grades in some of our developing Member countries. This is caused by two main issues: i) low grades set when players first start, and ii) insufficient exposure to players from other countries, causing a ‘closed system’, which keeps grades deflated.

Many players will notice a minor change to their GC grade when this is implemented on 18th December 2022. The changes are likely to be higher for those from our developing countries, in particular Spain and Latvia, but the impact of the changes will extend out to all players.

For those interested in the details, Appendix 5: GC Algorithm of the Ranking Regulations will be re-published within the next few days on this website.

Please share this information with your clubs and federations by whatever media you have available, this will ensure as few players as possible are surprised by the change. 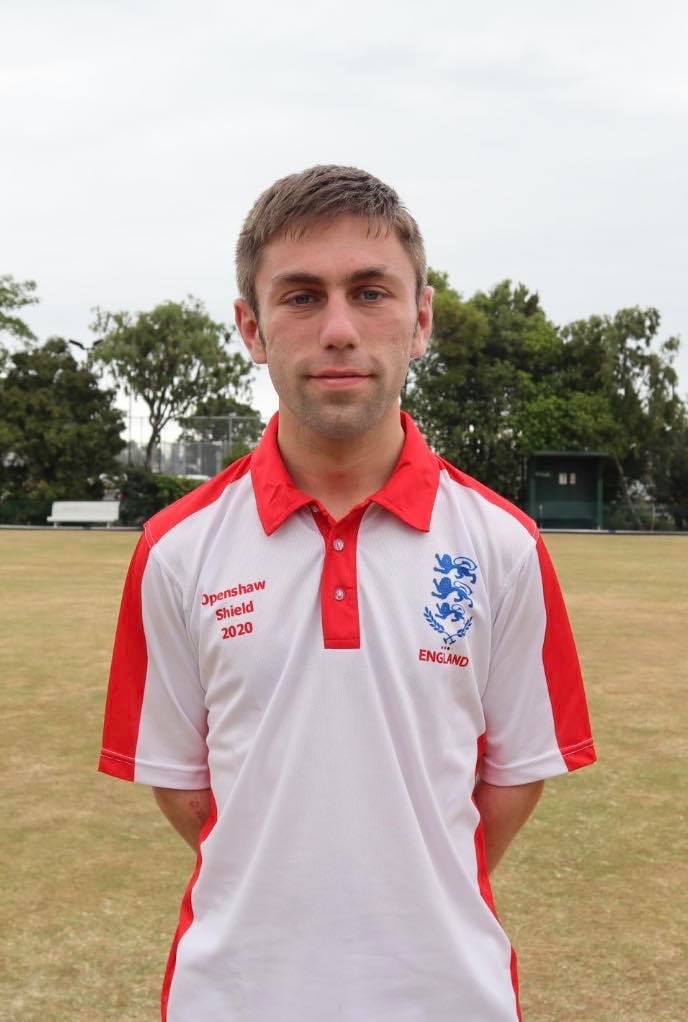 Richard was part of the winning England team in the inaugural GC England v Spain Test Match. He came 5th in the  2019 GC World Championship in Sussex and went on to play for England in the 2020 GC World Team Championships in New Zealand, in which England came third.  Richard won the GC British Open Doubles Championship in 2021 while partnering Reg Bamford.

Richard is currently on the English CA Tournament Committee and GC Rules Committee. In 2020, Richard became the GC Assistant Ranking Officer for England and he spent the latter half of 2021 shadowing Stephen Mulliner in the role of WCF GC Ranking Officer.

For the time being Richard will continue as Assistant Ranking Officer (ARO) for England. In his role as RO he is well supported by the full team of ARO's, as listed below. We also thank Stephen Mulliner for continuing to enter and manage the results for Egypt.