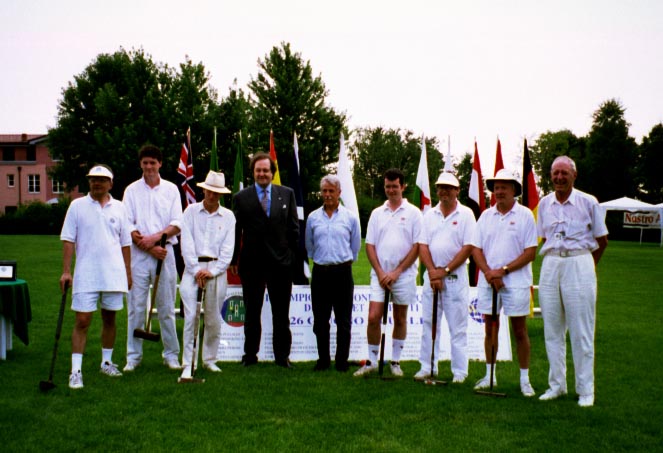 10 countries competed and were divided into 2 blocks of 5. There were three players per team.

Wales won a thrilling final against Ireland. Chris Williams, captain of Wales, was voted the best player of the tournament.