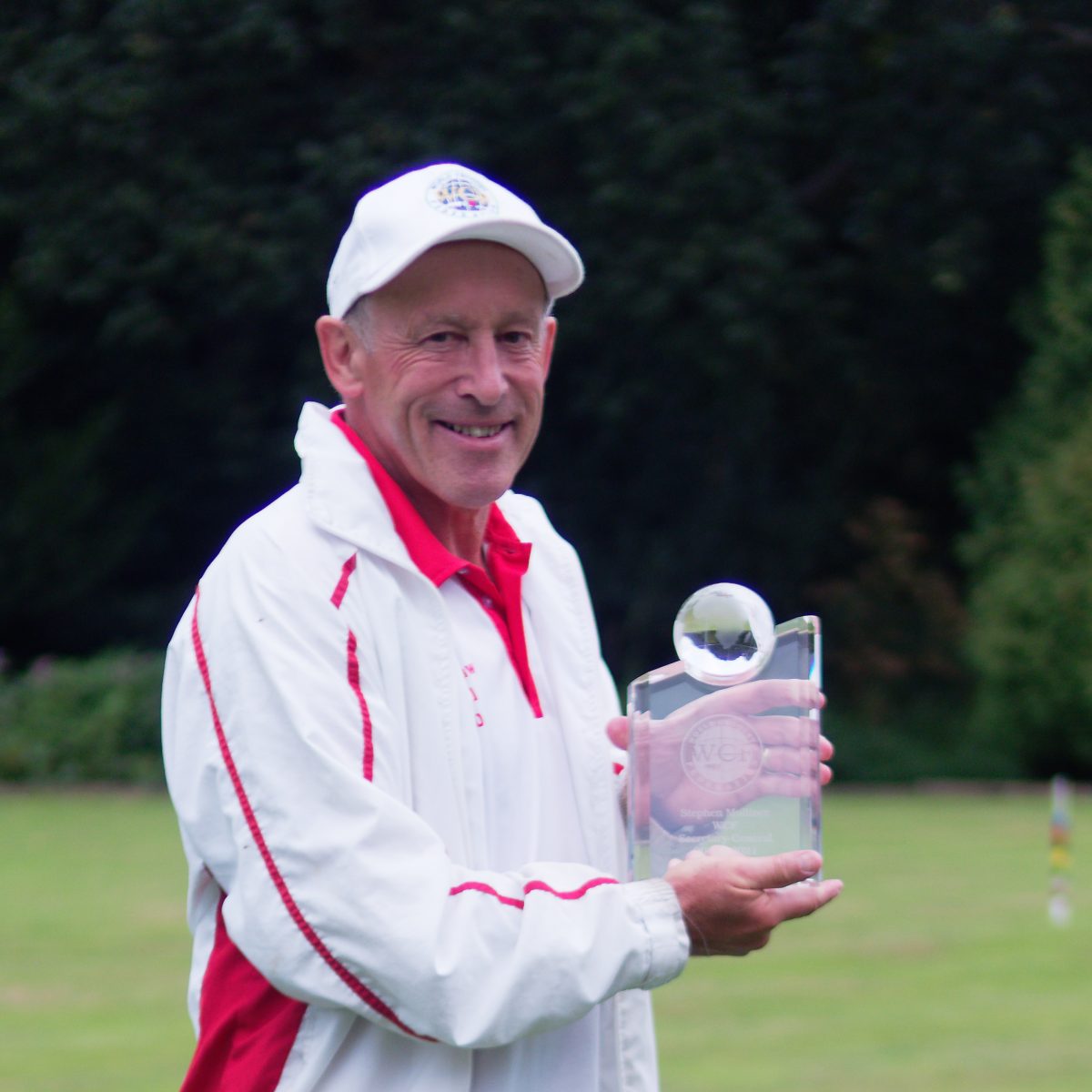 Stephen Mulliner retired yesterday 31st August 2021 as Secretary-General of the WCF. During his tenure, the WCF has taken responsibility for managing the AC Laws, GC Rules and the Rankings as well as holding many successful championships.

Stephen has worked tirelessly to support croquet and will be missed by his colleagues on the Management Committee and all the Members he has supported so efficiently.

Stephen is replaced by Debbie Lines, who takes over from 1st September 2021, after shadowing Stephen as his Deputy for the past twelve months.

We wish Stephen all the best with his future endeavours and hope to see him at many croquet events over the coming years.