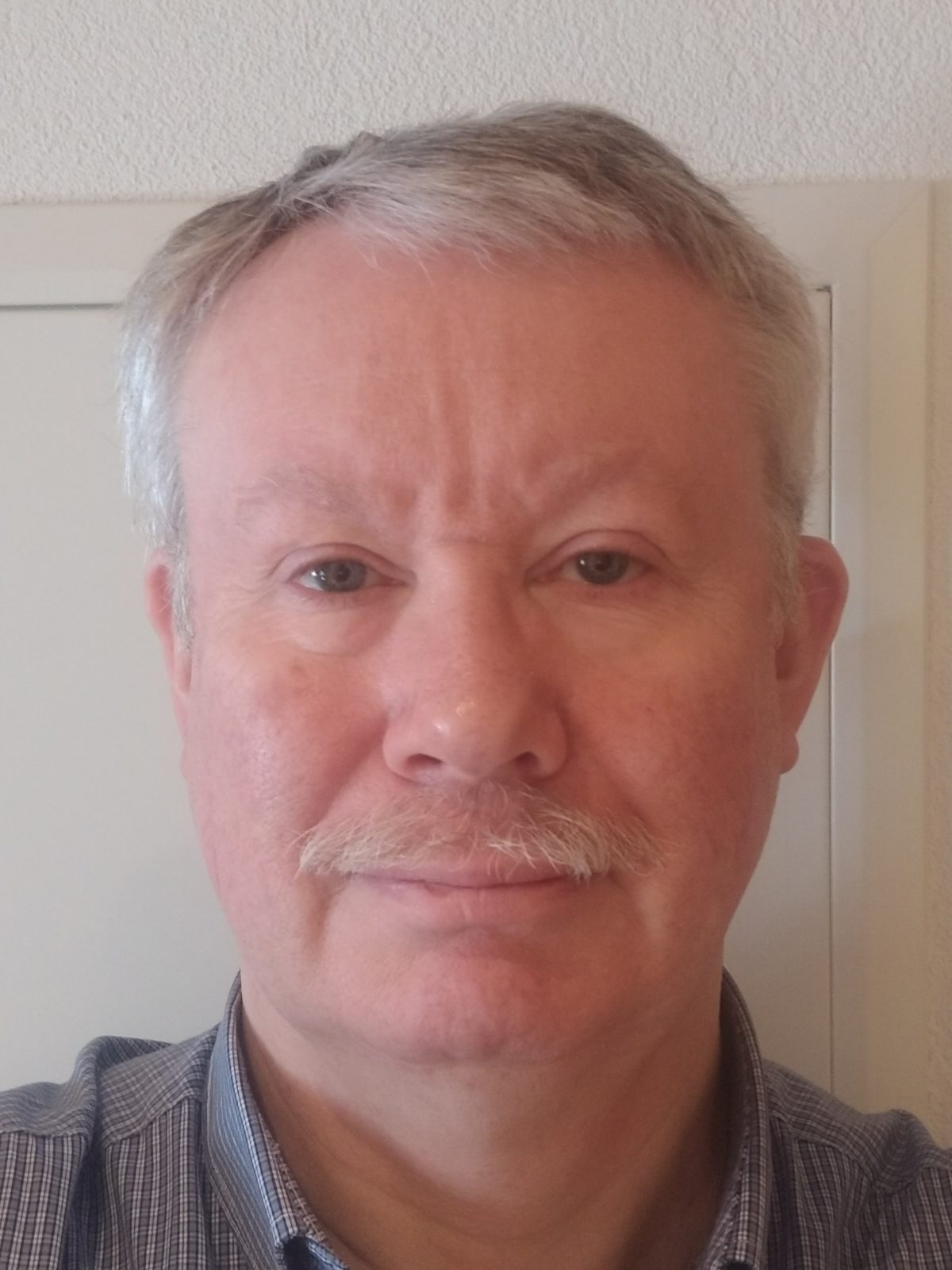 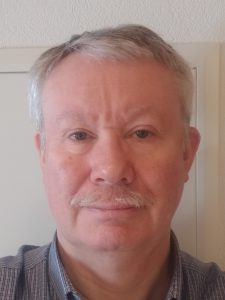 The WCF is pleased to announce that Peter Payne has been elected as the new WCF Treasurer.

Peter won the election from Jose-Maria Alonso-Gamo. The WCF is pleased to have had such strong candidates and thank Jose for his interest in supporting us.

Peter had a career in banking for 44 years and now runs a financial consulting and services company.

Peter joined CERN Croquet Club in Geneva in 1989 and helped to create the Swiss CA in 1991 and the European Croquet Federation in 1993. He was on the WCF Management Committee for a while previously and during this time worked with the committee that first unified the rules of GC.

On the lawn, he was a keen and active player for many years before personal reasons led to a sabbatical from croquet in 2006. Since returning to the game in 2018 he has been improving his game (both AC and GC), and  recently was a proud member of the Swiss team that participated in the GC  World Team Championship (Tier 2) in Spain.

He is keen to contribute his time and energy to develop our sport in the future.