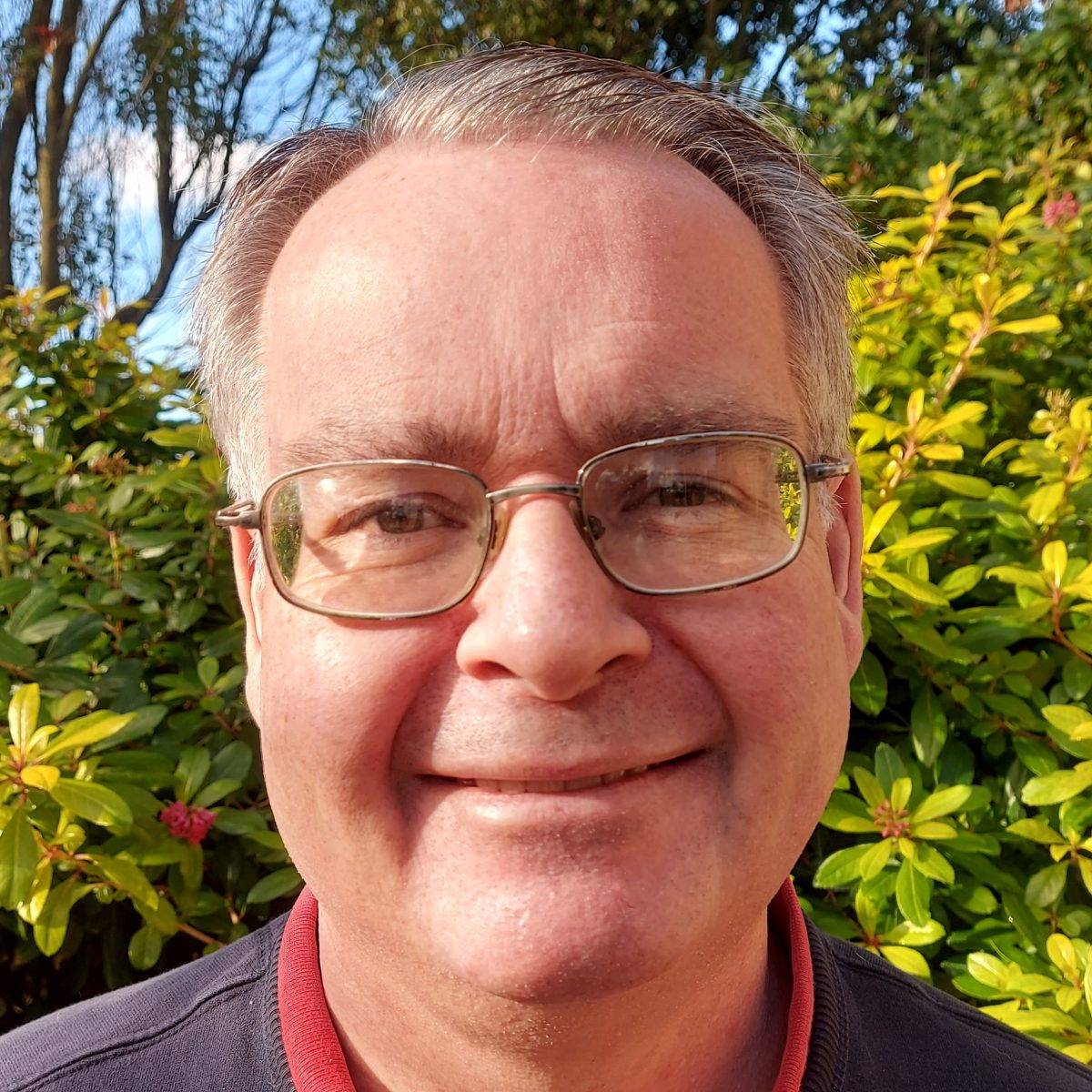 The WCF are pleased to announce that Chris Clarke has been elected as the new Treasurer.

Chris won the election with 37 votes, beating strong competition from Tarek Abdou, who received eight votes and Jose-Maria Alonso-Gamo who received nine votes. The WCF are pleased to have had such strong candidates and thank the unsuccessful candidates for their interest. 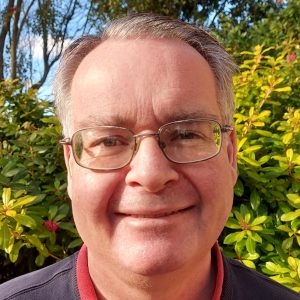 Chris brings a wealth of experience to the role, both from a croquet and a finance perspective. He had a career in financial management and logistics before moving to New Zealand. He has many decades of experience in croquet administration, having supported our sport at both club, regional and national level. A UK citizen, with permanent residence in NZ, he understands the workings of the WCF, having previously acted as Secretary-General.  Twice WCF World AC Champion, and winner of over 50 other national titles he understands world class croquet and so will be able to draw on this experience to contribute to the Management Committees discussions and business. Chris has been inducted into both WCF Hall of Fame and the CNZ Hall of Fame.