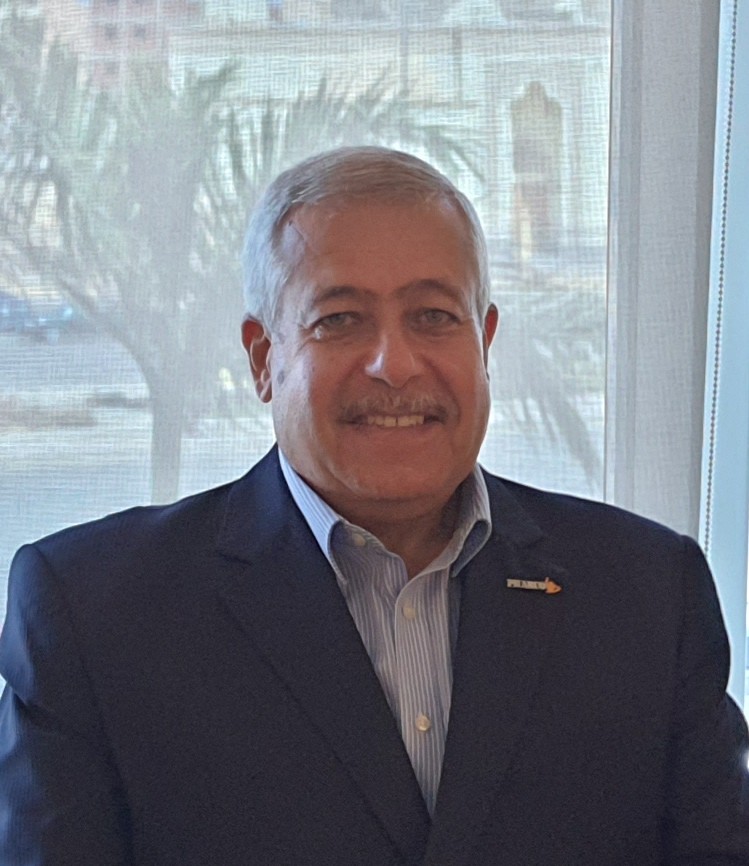 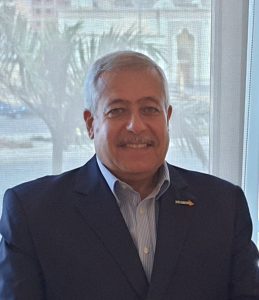 The WCF is pleased to announce that the management committee will be joined by Mohamed Raslan from Egypt who successfully won the election that closed on 20th March 2022.

Mohamed Raslan will join the Management Committee immediately and serve until 31 December 2025.

Raslan’s croquet journey started in 1982 in Alexandria, Egypt as a player for Somouha and Alexandria sporting clubs. When he moved to Cairo, he joined Maadi club and within a few years, he became involved with the team management. As the head of the team’s management committee, he led the efforts to organize a successful annual national tournament. He also facilitated corporate sponsorship allowing the team to gain financial independence.

In December 2021, Raslan was elected president of the Egyptian Croquet Federation.