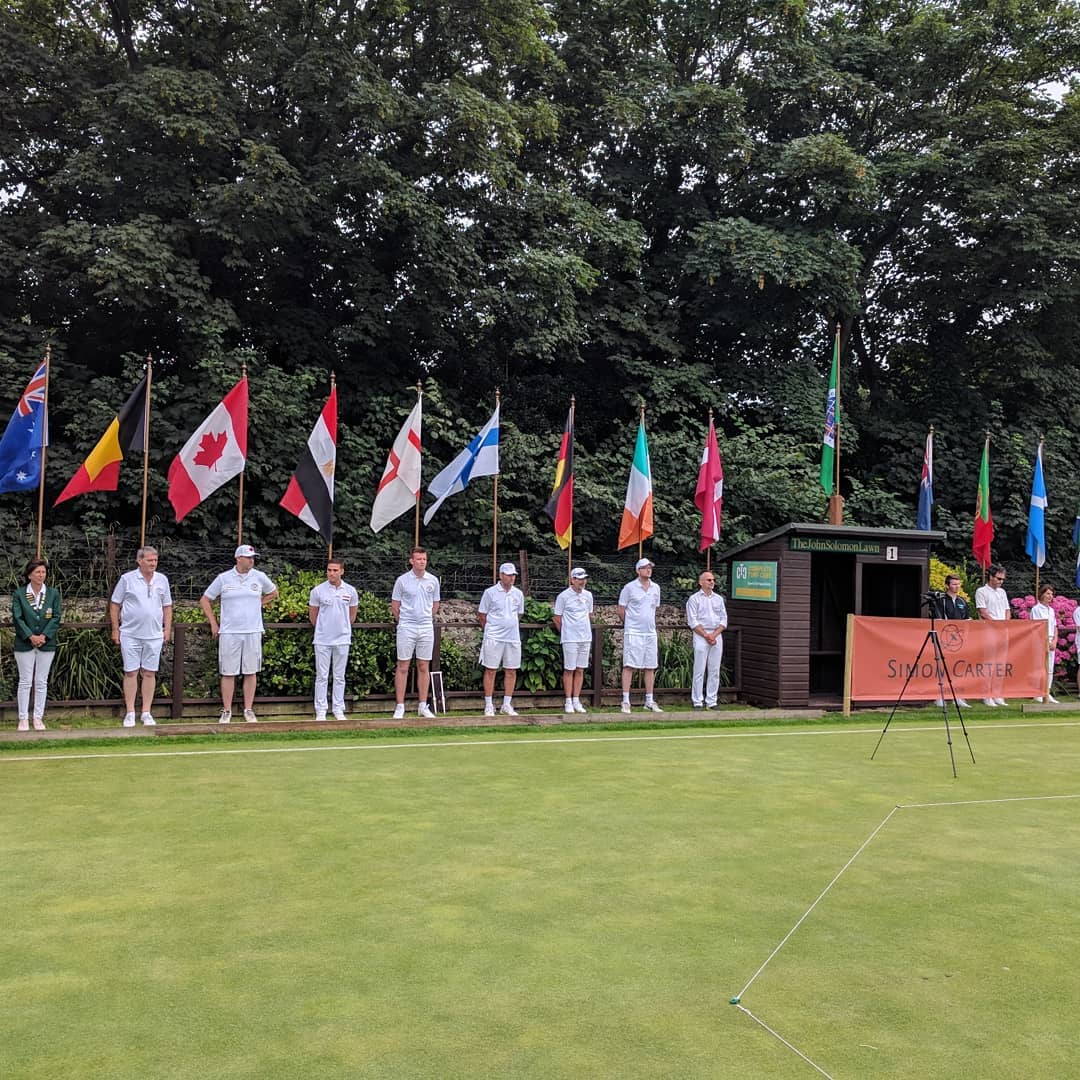 What has happened since March?

The issues dealt with by the MC are set out in the list of MC topics that have required attention and resolution and can be found at the end of this Newsletter.

The 2019 Under 21 Golf Croquet World Championship will be held at the Nottingham Croquet Club from Saturday, 20 July to Wednesday, 24 July 2019. 24 players representing Australia, Egypt, England, Germany, Latvia, New Zealand, Spain and the USA will take part.

The 2019 Golf Croquet World Championship will be held at the Sussex County Croquet Club from Saturday, 27 July to Sunday, 4 August 2019. 69 players representing 19 countries have places and a further seven places will be awarded to the highest finishers in the Qualifying Tournament.

Tier 1 of the 2020 GCWTC will be held at the Nelson-Hinemoa Croquet Club on the north coast of New Zealand’s South Island from 6 to 12 January 2020. Australia, Egypt, England, Ireland, New Zealand, South Africa, Sweden and the USA have all confirmed their intention to send a team.

The 2020 ACWC will be held at the Victorian Croquet Centre near Melbourne from 15 to 23 February 2020. Formal invitations to participate were sent to Members in April 2019.

There are no current Membership enquiries but several croquet bodies which are potential candidates for RCO status are in contact with the WCF, hailing from China, Greece, India, Iran, Mexico, Montenegro and Pakistan.

Outlook for July and beyond

The MC’s priorities will be on development via the RCO dimension, managing the final approach to the 2019 Under 21 GCWC and the 2019 GCWC and issuing the formal invitations for the 2020 GC WTC Tier 2/3.