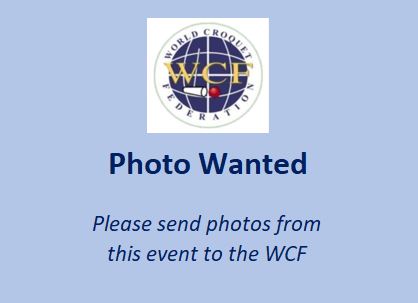 George Latham was a devotee of croquet and a stalwart of the sport in Victoria and Australia as a player, coach, administrator, innovator and visionary.

George, who was an accomplished sportsman in other areas including hockey, cricket, Australian football, orienteering and marathon running, came to croquet in 1975 when he joined the Essendon (Victoria) club, of which he was later made a Life Member.

George was the coach of the 1996, 2003 and 2006 MacRobertson Shield teams, coached the Victorian teams during 2000-2004 and was appointed National Development Squad Coach 2000-06.  At his death, he was the Victorian Director of Coaching and had just completed sessions to reaccredit coaches in eastern Victoria.

George's vision made him the driving force behind the sale of the previous Croquet Victoria headquarters at Warleigh Grove, Brighton and the construction and development of the current Victorian Croquet Centre with its 12 courts at Cairnlea.

His epitaph, as voiced by his widow, Marion, is "croquet nut".