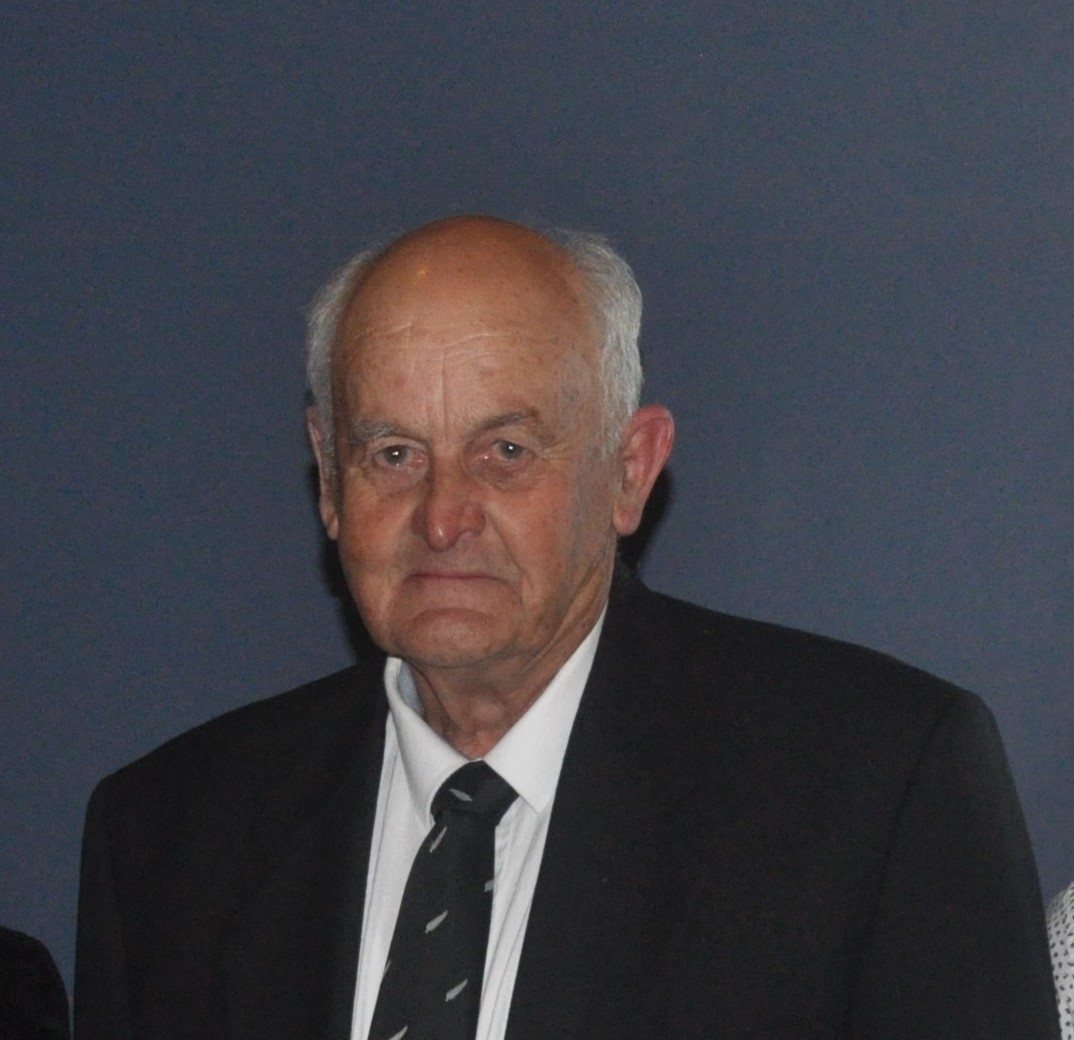 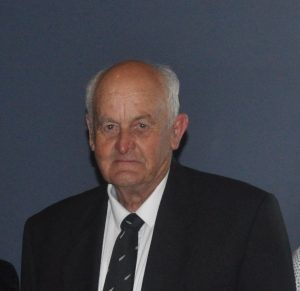 Overview:
Geoff’s “croquet life” began in 1984 when he joined Morrinsville Croquet Club in Thames Valley, his club to this day.  Since then, his love of the game and desire to ensure that the game is well run and accessible for everyone have led to countless hours of volunteering through to this day.

Club:
Since joining Morrinsville Croquet Club, Geoff spent ten years as the club treasurer.  Geoff has had a positive influence in his club.  He has encouraged players to do their best.  He is also one who doesn’t hesitate to help when needed.

Association:
For the Thames Valley Croquet Association, Geoff has held almost every position available at some point in time.  He has served as President, Treasurer, Handicapper, Referee, Examining Referee, Selector, Event co-ordinator and delegate to CNZ AGM’s.

However, Geoff’s legacy with the Association stretches beyond simply holding positions and making sure everything is ‘ticking-over’.  Through Geoff’s dedication and hard work, The Midland League was established in 2006.  This League is an interclub competition contested by 24 teams from Thames Valley and Waikato-King Country Clubs (originally including Bay of Plenty as well).

Wanting to provide more competition for the Northern Region, Geoff was instrumental in setting up the UNITE competition which has been a strong competition for more than 20 years with all the association clubs participating.

National:
Having contributed enormously to the local game in Thames Valley, Geoff’s first taste of National administration came in 1989 when he was co-opted onto the CNZ Finance Committee, a position he held until 1994.

Geoff was elected as a Councillor on Croquet New Zealand’s Executive in 1993, which he served for the maximum term until 1997.  Still wanting to contribute to the furtherment of Croquet New Zealand, Geoff served one term as President from 1997 to 1999.

Geoff was a part of the inaugural GC Selection Panel and is currently on the CNZ Laws Committee.

Geoff was made a Life Member of Croquet New Zealand in October 2019.

International:
In 2015, Geoff was elected to the World Croquet Federation’s Management Committee where he served his three-year term.  Upon completion of this initial term, Geoff was re-elected in November 2017 to serve another term after which Geoff stepped down.

Because of Geoff’s years of managing national tournaments, he was selected to manage four World Championships with the most recent being the Women’s Golf Croquet World Championship in February 2019 held in New Zealand.

Geoff Young has given to the croquet community for more than 35 years and taken leadership roles at all levels to help improve the sport.  He continues to contribute to croquet and is always willing to help when needed.