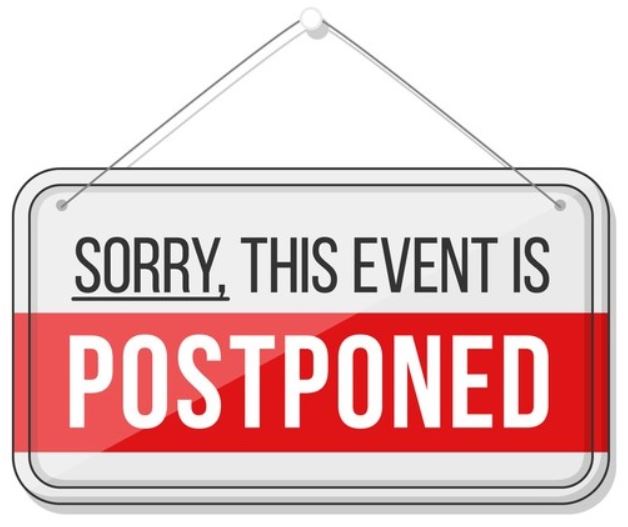 WCF February 2020 Newsletter
The newsletter provides a summary for WCF Members of the result of recent WCF Events, what the Management Committee (MC) has been doing and what is on the agenda in the near future. Comments are always very welcome. It is also made available to all on the WCF web-site and via the Nottingham list and other croquet bulletin boards.

Council debates and decisions
There have been none since the last Newsletter was published. However, a Member Survey was launched in January with a view to formulating a new Business Plan for the WCF.

What has happened since December?
The WCF Hall of Fame is to be relaunched in 2020 and the Management Committee decided that the process should be initiated by nominating Bryan Dawson (AUS) to be inducted as the first new member since 2014. in recognition of his outstanding contribution to the sport as the manufacturer of the Dawson Ball, the premier competition ball for over 20 years. It was very fitting that it was possible to present Bryan with his certificate of induction in person as part of the Opening Ceremony of the 2020 Association Croquet World Championship.

The Australian Croquet Association has bid to hold the next Over 50 Golf Croquet World Championship in Bunbury, Western Australia from 15 to 22 October 2022. The bid has been accepted in principle. This will be the first time this popular event has been held outside Egypt.

The Croquet Association followed this by bidding to hold the next Association Croquet World Championship in London from 16 to 24 July 2022. The Hurlingham Club will be the headquarters with other London clubs providing additional courts. This bid has been accepted.

This was held at the Nelson-Hinemoa Club in South Island, New Zealand from 6 to 12 January. The event was won by New Zealand, the hosts and defending champions who were represented by Duncan Dixon, Edmund Fordyce, Josh Freeth and Felix Webby. The full finishing order was:

Sweden are relegated to Tier 2 for the 2024 event and will be replaced by the winners of the GC WTC Tier 2 event.

2020 Association Croquet World Championship
This was hosted by the Australian Croquet Association at the Victorian Croquet Centre in Melbourne with assistance from the Ballarat Alexandra, Belmont, Essendon and Williamstown Croquet Clubs. After 9 days of competition, Reg Bamford (South Africa) was victorious by beating Matthew Essick (USA) +14TP, -12, +17TP, +26TP in the final.

It was pleasing and noteworthy that three of the semi-finalists and five of the quarter-finalists were under 30.

The winners of the four consolation events were:

Forthcoming WCF championships
The coronavirus pandemic may affect the holding of the three remaining WCF events in 2020.

2020 Golf Croquet World Team Championship – Tier 2
Tier 2 is planned to be held in southern Spain from 11 to 16 May 2020. Real Club de Golf Vista Hermosa is located in Puerto de Santa Maria near Cadiz and will be the headquarters with additional courts provided by Sherry Golf Jerez and Real Club de Golf Novi Sancti Petri. The eight teams will represent the Czech Republic, Germany, Latvia, Norway, Scotland, Spain, Switzerland and Wales.

2020 Golf Croquet World Team Championship – Tier 3
Tier 3 is planned to be held in England at the Guildford & Godalming Croquet Club in Surrey from 15 to 18 July 2020. The competing teams are expected to represent Iran, Mexico and Portugal.

2020 Women’s Association Croquet World Championship
The WACWC is planned to be held in Christchurch, New Zealand from 29 November to 6 December 2020.

The Portuguese Croquet Association has been formed and has been awarded the status of a Recognised Croquet Organisation by the MC.

Outlook for March and beyond
The impact of the coronavirus pandemic on the holding of WCF events in 2020 has become and will remain a key topic for the MC. The results of the Member Survey will be analysed to assist in drawing up a new Business Plan for publication in April.