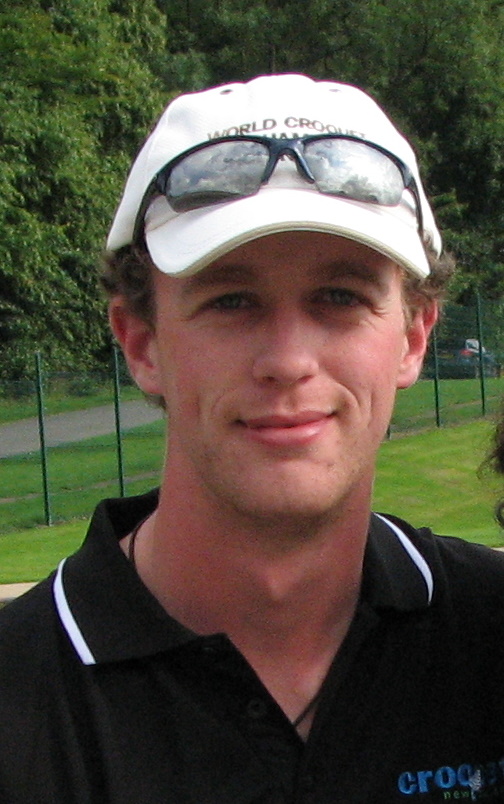 The newsletter provides a summary for WCF Members of what the Management Committee has been doing recently and what is on the agenda in the near future. Comments are always very welcome. It is also made available to all on the WCF web-site and via the Nottingham list and other croquet bulletin boards.

What has happened since November? The semi-finalists were Jose Riva (ESP) and Stephen Mulliner (ENG), the defending champion, and the winners of the Shield, Bowl and Plate events were respectively Greg Fletcher (AUS), Jonathan Powe (ENG) and Stephen Morgan (USA).

The Golf Croquet Ranking Review Working Group produced a report recommending that the WCF assume responsibility for the Golf Croquet rankings and that a new algorithm and automatic start grade adjustment be adopted. The Report and other proposals relating to GC ranking will be submitted to the WCF Council.

The event will be held in Hawkes Bay, New Zealand from Saturday, 2 February to Saturday, 9 February 2019. The formal Invitation to Members will be published in April 2018.

The event will be held at the Nottingham Croquet Club, England from Saturday, 20 to Wednesday, 24 July 2019.

The event will be held at the Sussex County Croquet Club, England from Saturday, 27 July to Sunday, 4 August 2019.

Enquiries have been received from the Iran Croquet Association and from Sri Lanka.

Outlook for February and beyond

The MC’s main focus will be on submitting amendments to the WCF Statutes and Regulations to Council, scoping and progressing the GC rankings project, finalising the 10-year World Championship schedule and administering the 2018 Over-50 GCWC and the 2019 Women’s GCWC.