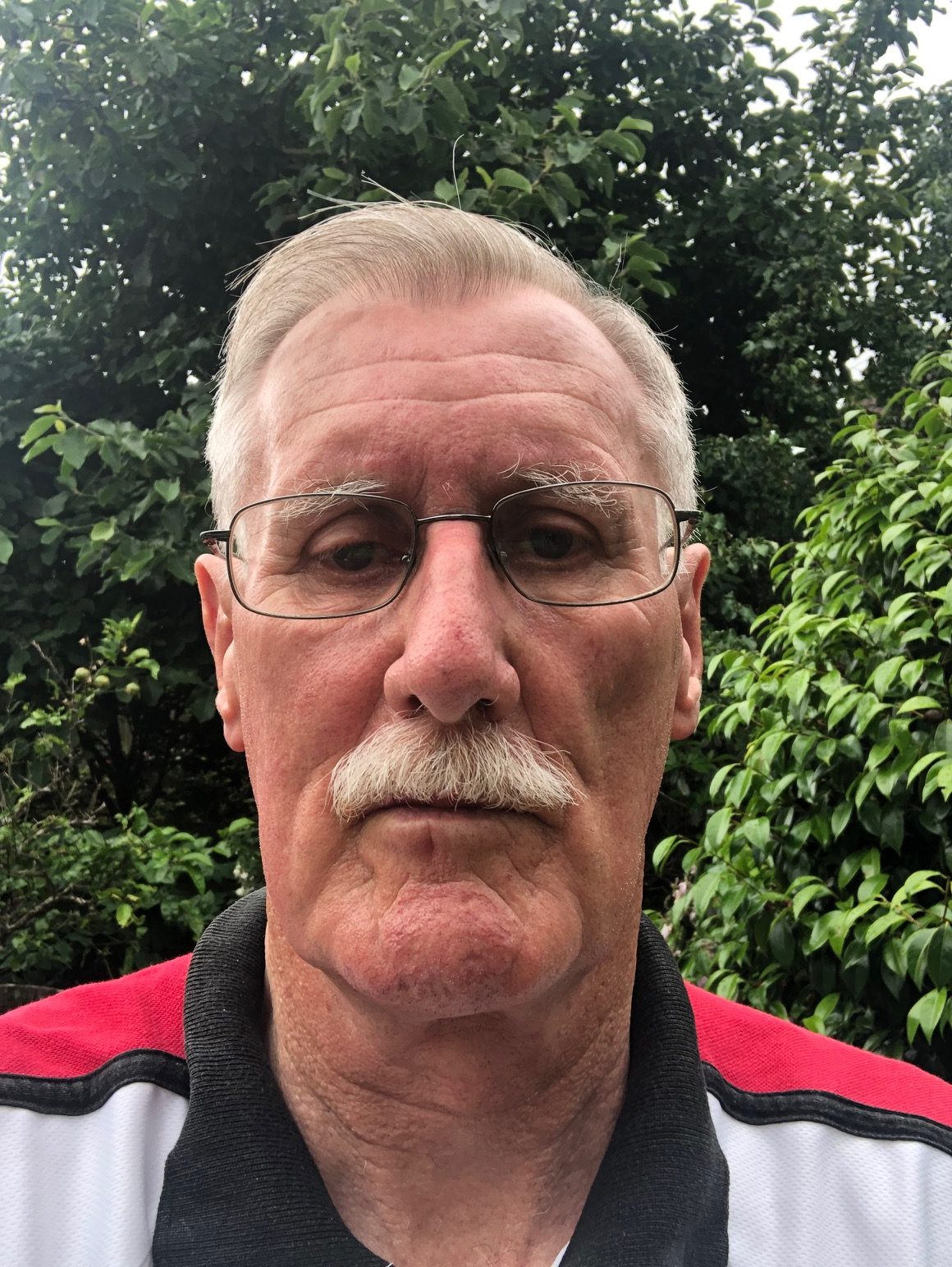 Graeme has been playing croquet since 1970 and has had a long and illustrious croquet history. He represented New Zealand in the MacRobertson Shield in 1982 and has played in the WCF World AC Championships twice, in 1990 and 2005.

Graeme has served on many croquet committees locally in Wellington and also at National and International level.

As a Championship referee he has officiated at many World Championships. He is one of the founding members of the NZCC Laws Committee and has served on the Committee since then. He is also New Zealand's representative on the AC Laws Committee (ACLC), and has been chair since 2017.

Graeme worked in New Zealand Public Service, within the Department of the Prime Minister and Cabinet and its predecessors. Over a period of almost 36 years he served as a physical sciences assessment analyst, assessments manager, intelligence coordinator, senior policy adviser and principal policy adviser. 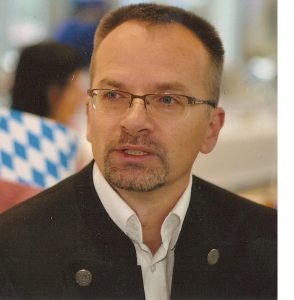 Roberts had a career in the diplomatic services for Latvia and went on to be Commissioner General of Latvia at the World Expos in Shanghai and Milan. He currently runs a private business advisory company.

Robert has been a member of the WCF Management Committee since 2014. His objectives are the promotion of croquet (AC and GC) as a serious sport in the existing WCF Member countries, as well as reaching out to new territories. He is keen to foster croquet activities in mainland Europe through the new WCF European Regional Committee due to launch early in 2022. 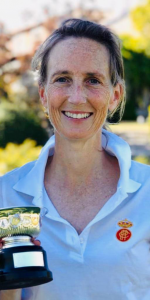 Begoña, and her sons, are keen croquet enthusiasts and have supported croquet in Spain for many years. In particular, she was a founding member of the Croquet Committee of Real Club de la Puerta de Hierro, a large multi-sports club in Madrid with 16,000 members. Since 2016 Begona has helped drive growth at the club by organising coaching, marketing and organising events, and as a result the croquet section has grown from just 30 keen players to over 250 players. She is now involved in helping other clubs to grow and serves on the Spanish Federation Committee.

As a player, she is one of the top Spanish Women GC players and has played in the GC Women's World Championship. A keen croquet traveller she has also played in England, Egypt, Ireland and even in Senegal.

Peter Landrebe (Australia) and Geoff Young (New Zealand) finish their terms of office on 31st December 2021 after serving on the Management Committee for many years. We thank them both for their contributions and hard work and wish them every success on and off the lawns.