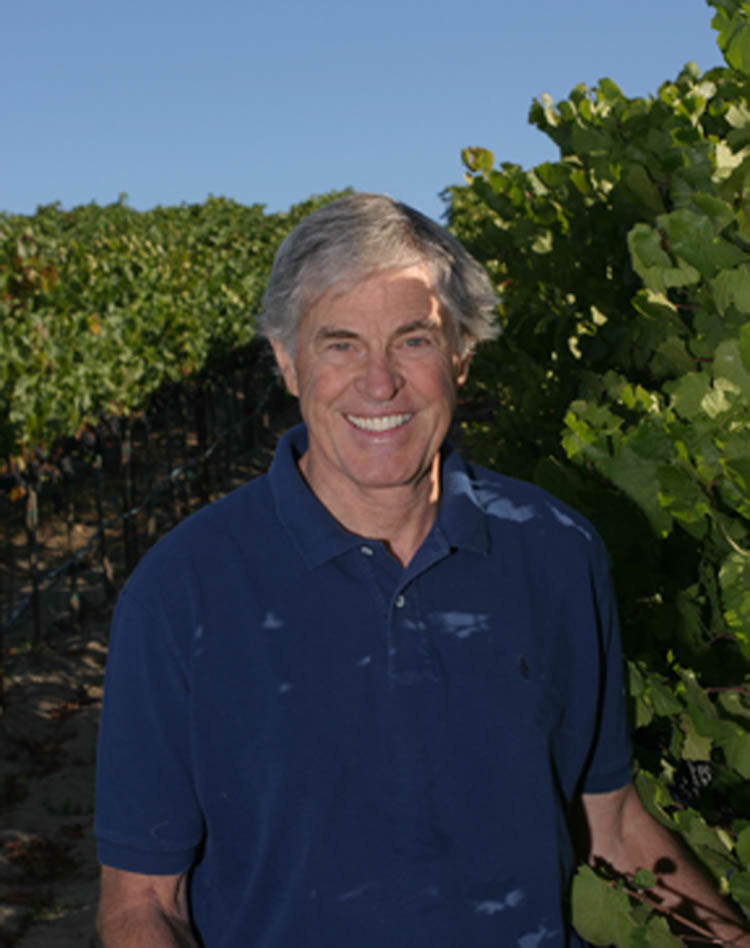 Brice Cutrer Jones served in the United States Air Force in the Vietnam War in the 1960s.  After leaving military service, he went to Harvard Business School and emerged with an ambition to become an entrepreneur in the wine business.  He founded the Sonoma Cutrer Winery near Santa Rose, California in 1973 and built it up into one of California’s best-known Chardonnay producers.

The winery was a state-of-the-art construction and included two manicured grass areas suitable for four tennis courts.  Jones was already thinking about hosting charity events at the winery based on the opportunity for patrons to watch a sporting event which featured top players.

In the mid-1980s, he met John McCullough, an English croquet player, who was travelling through California.  Having listened to John, Brice decided to turn his grass areas into two first-class full-size croquet courts.  In August 1986, the first international croquet singles event in the history of Association Croquet took place at Sonoma-Cutrer and represented a landmark in the development of the sport.  The highlight of the week was Saturday which used the final as the backdrop for a lunch and charity auction.  The auction was extraordinarily successful and, by the late 1990s, was regularly raising $1 million for the Make-A-Wish children's charity.

Players were offered lavish hospitality, accommodation and transport from all over the world in return for a modest entry fee and Sonoma-Cutrer almost immediately became a must-do event for all top croquet players.  The opportunity to meet fellow players from all over the world was enormously attractive and the new tournament played a significant role in boosting Association Croquet as a genuinely international sport and in developing the growth of Association Croquet in the United States.

There can be no doubt that Brice’s early and continued efforts for many years on behalf of Association Croquet encouraged the emergence of a cadre of international quality United States players who could begin to challenge England, Australia and New Zealand.  The annual Sonoma-Cutrer championship represented international singles competition at the highest level and was the only chance for many US players to gain this type of experience.  It was undoubtedly a powerful factor which supported the admission of the United States to the MacRobertson Shield competition in 1993.

Brice remained firm in his commitment to the event and Association Croquet even after he sold a majority stake in the winery in 1999 to a major drinks company.  The Sonoma-Cutrer event continued until 2004 when the new owners decided to discontinue it.