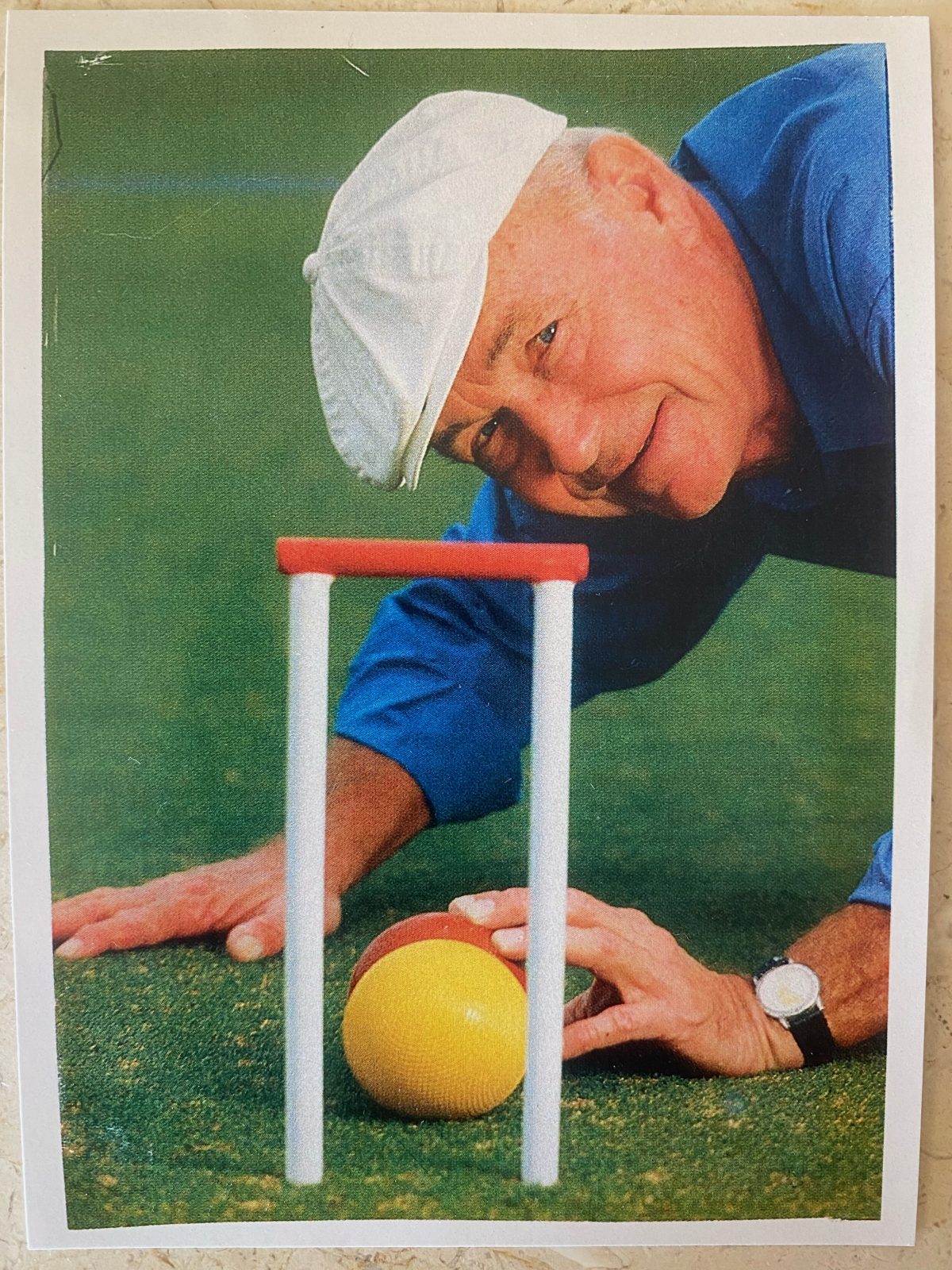 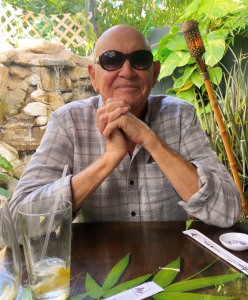 Bob Alman is a master promoter and organizer of croquet in the USA. He always says “croquet is my life”, and he has devoted himself to the game full-bore. Association Croquet, American Rules, Golf Croquet, backyard croquet: it doesn't matter to Alman. They all get his support.

He has also been an accomplished American Rules player and won a national doubles championship and continued to compete at a high level at that form of the game for many years.

Croquet clubs in most croquet-playing countries are primarily located in public spaces supported by local authorities. This is not the case in the USA. The majority of clubs are located in private country clubs or other venues not readily accessible to the public. When Tom McDonnell shifted his focus to building his own club in Santa Rosa, California, Bob devoted himself to building the San Francisco Croquet Club into the largest public club in the United States.

Bob Alman co-created and produced the San Francisco Open over its multi-decade-long span. At its height this tournament was the most competitive American rules tournament in the United States. Working with the Sonoma-Cutrer Croquet Club and the organizers of the famous association rules invitational there, Alman welcomed and introduced the American version of the game to many of the world’s best players, players such as Bamford, Clarke, Fulford, Maugham, Prince, Stephens and others.

Bob Alman was appointed the first manager of the USA's National Croquet Center in West Palm Beach, Florida. Alman taught and promoted croquet in south Florida, an area with the largest population of croquet players in the United States. 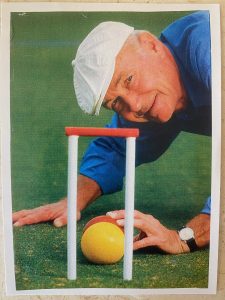 In 1996 Bob Alman created the website Croquet World Online. CWO will be his legacy and a lasting contribution to world croquet. He moulded the website into something nothing seen before, a unique online news and feature croquet news service accessible to everyone in the world. Over the years CWO has covered world croquet in all its variety. It maintains an archive of hundreds of croquet-related stories. At times controversial, CWO strives to include all viewpoints. Not only that, it is highly entertaining to read.

Bob Alman continued to edit the website almost single-handedly until shortly before his death in 2022.