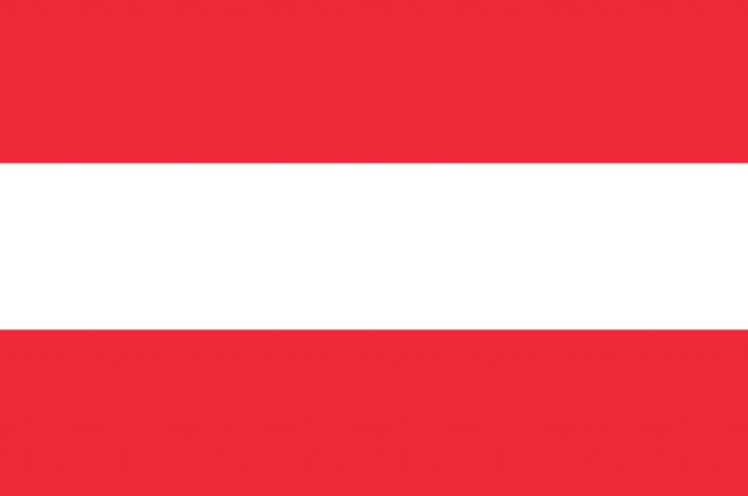 Full results are available at https://croquetscores.com/2014/ac/wtc-tier-2-2-3

Austria, together with Germany and Norway, were also competing for the Tier 3 trophy but, with five wins out of six, finished comfortably clear of Germany, who had three wins, and thereby finished very worthy winners of the Tier 3 trophy.