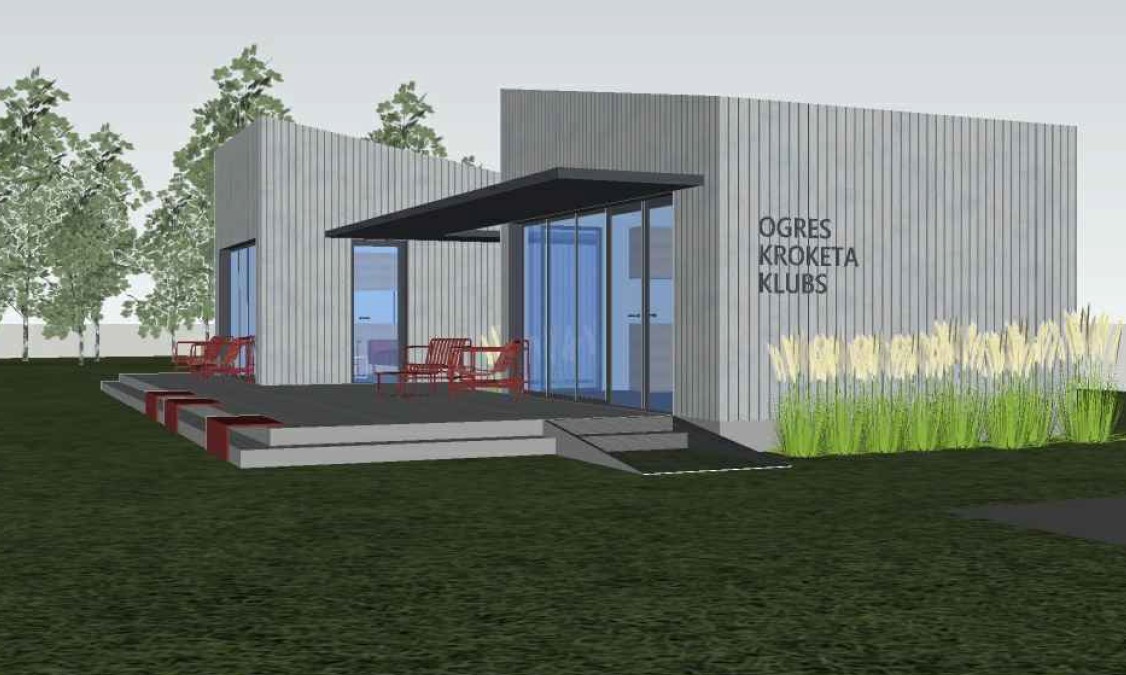 Debbie Lines (ENG) has been appointed as the WCF Deputy-Secretary General with effect from 1 September 2020.  This is a succession planning position and it is intended that Debbie will take over from Stephen Mulliner as Secretary-General when his term of office ends on 31 August 2021.

Debbie was introduced to croquet in childhood and soon became a first-class player, culminating in representing Great Britain in the 1996 MacRobertson Shield.  She has excellent qualifications for the WCF role after a career in industry in senior finance and change management positions.

Sweden elected as a Full Member

Sweden have successfully applied to change their WCF membership status from Associate Member to Full Member.  They become the WCF’s 11th Full Member.

The recruitment of RCOs and development of existing Members

Development and growth of croquet in Continental Europe

Increasing the numbers of referees and coaches

Increasing the number of young players

Increasing participation in croquet generally and particularly in Association Croquet

The sharing of useful resources amongst all Members (Global Resources)

The WCF MC has created four specialist working groups to investigate the following areas, with initial reports expected from each by the end of the year:

An alternative to the current game of handicap Golf Croquet “The groundworks are finished and the grass is growing.  The grass is a mixture of 60% Chewing’s Fescue and 40% Creeping Red Fescue.  Two and half months after seeding, it shows good results.  A 20-foot sea container has been purchased for use a storage facility.  A second-hand Toro Flex 2100 mower has been purchased and is being used for the courts as well as a household Hecht 5564 SXE mower for the green areas around the courts.  Next on the agenda is the selection of a company to build the first of the two small buildings that will together serve as a clubhouse.  The other one will be built next year as soon as the number of members increases.”