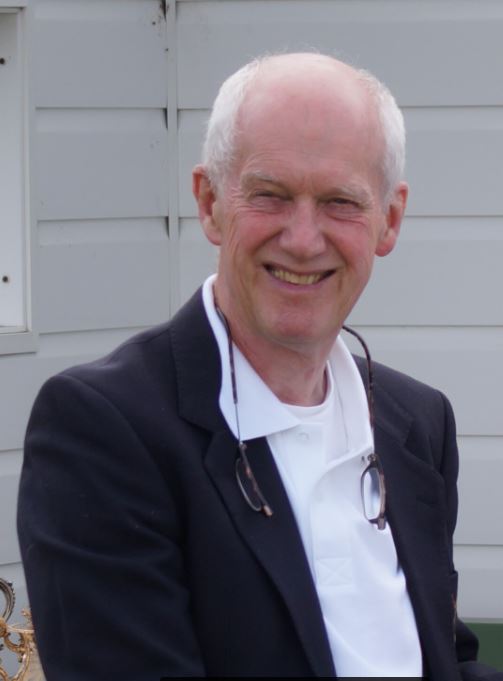 The birth of a World Croquet Federation had been mooted several times but, in 1985, it was Andrew Hope who, as Chairman of the Croquet Association Council, decided that the time was right for a thorough exploration of the possibilities.

He took the initiative in contacting the Australian and New Zealand Croquet Councils and suggested that a meeting between representatives should take place at the end of the 1986 MacRobertson Shield Tour which would be held in England.

Andrew had prepared a draft constitution assisted by Stephen Mulliner.  This was discussed in detail and a number of issues raised, including the stated objectives, eligibility for joining the WCF, voting rights, officers and committees, subscription and frequency of meetings.

It was agreed that a steering committee should be formed with the responsibility of producing further drafts of the constitution and preparing the way for the formal establishment of the WCF.

The WCF came into formal existence at its inaugural general meeting at the Hurlingham Club in London on 15 July 1989.  It owes much to vision and foresight of Andrew Hope, whose steadfastness and patience overcame all the difficulties that were encountered.

Andrew continued his work for the WCF by acting as its Treasurer from 2001 to 2010.