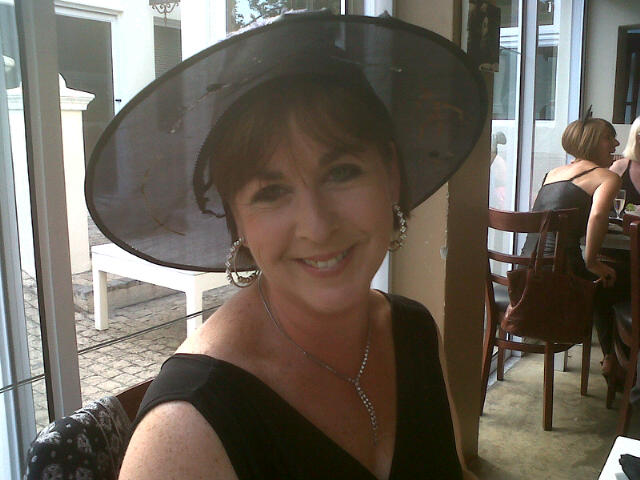 Judith Hanekom only just made it into the knock-out, coming 4th in Block C with only one win, but then defeated four top Egyptian women players to reach the final and face New Zealand's Jenny Clarke, the 2011 runner-up to Rachel Rowe of England. Judith made a great start to the best-of-five final by taking the first game 7-3 but Jenny fought back to win the next two 7-4, 7-5. Judith led 6-4 in the fourth, was pulled back to 6-6 but made no mistake at 13 to square the match at 2-2. The deciding game was nip-and-tuck all the way to 5-5 but, after a short duel at 11, Jenny had the misfortune to peel Judith to give her a 6-5 lead. Judith took this unexpected gift with both hands and wrapped up the match 7-5.

Many congratulations to Judith for a hard fought campaign and a superb victory and commiserations to Jenny who played very well throughout the event.
Full results are available at https://croquetscores.com/2014/gc/the-5th-womens-world-championship